People popping into Centerprise for a coffee or book could get free advice on social welfare, informally and without stigma. These cultural activities also provided a useful cover story to deflect the attention of abusive husbands or prying neighbours. The principle was that ‘the arts, youth and community work, social work and education itself, are not separate entities invariably requiring separate institutions. They are related and inter-dependent.'

Centerprise aimed to be a catalyst for local people taking action, protesting and claiming their rights by themselves and for themselves. (In reality, cases were often won by the bolshy voices of its advice workers holding 'the social' to account.) Centerprise also sought out independent groups to connect with, support and ‘sell ideas’ to. Local projects were offered access to meeting rooms and office facilities including a typewriter, phone, duplicator, photocopier, and a van. Some ‘friends of Centerprise’ like the Playbus, Sandbrook Community Playgroup and the Rio Cinema are still going strong. 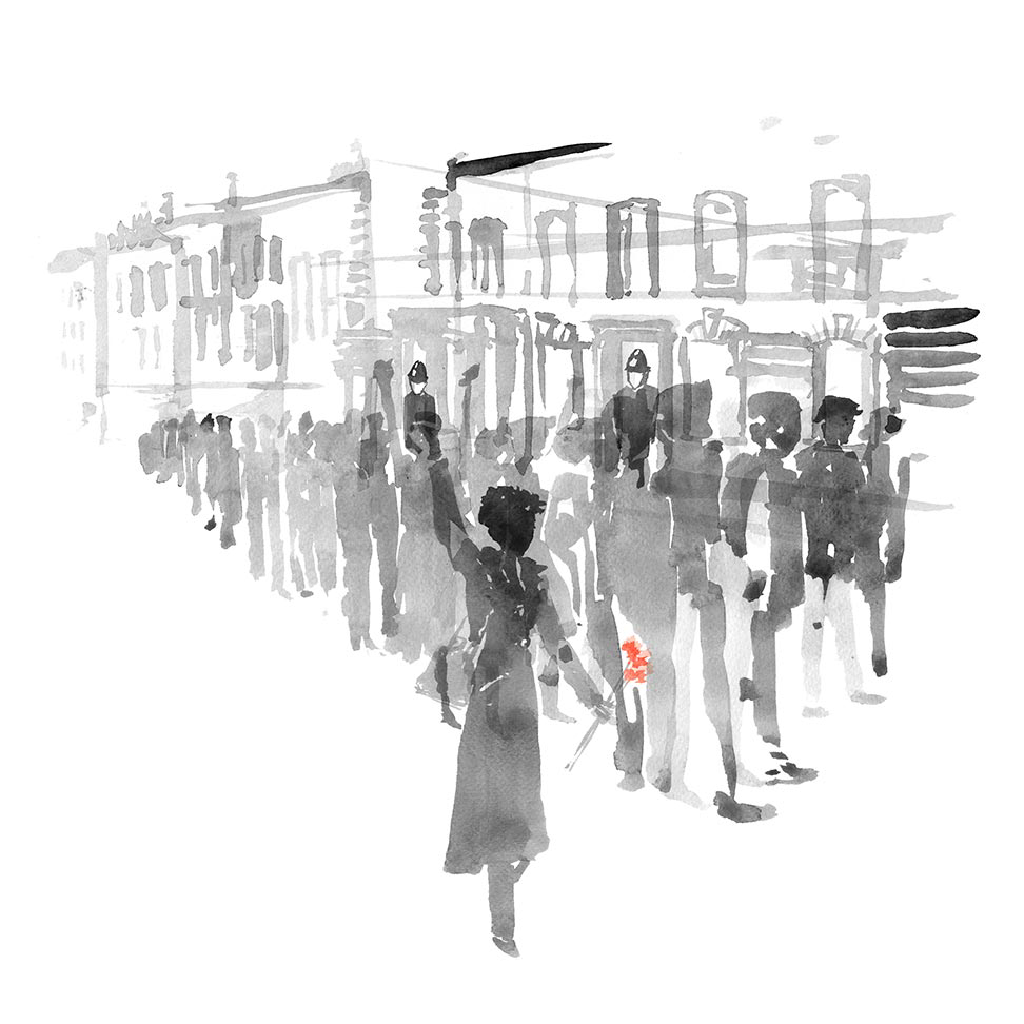