The Island: An Audiotour

0 / 9 Welcome to The Island: An Audiotour

Embark on a dreamy Audiotour about the life and death of a lost Cockney community. The Island was made up of five terraced streets, bordered on the west by the railway, and on the south by Hackney Downs. It was cut off from the world, in a way, packed into a square. In 1970, the Victorian houses in Stellman Street, Heatherly Street, Mellington Street, Ottaway street and Landfield Street were demolished. A new cul-de-sac, Stellman Close, replaced them.

The Island Audiotour begins at 1 Heatherly Court, Evering Road, (near Rectory Road station) and drifts towards uncanny reminders of the Islanders. 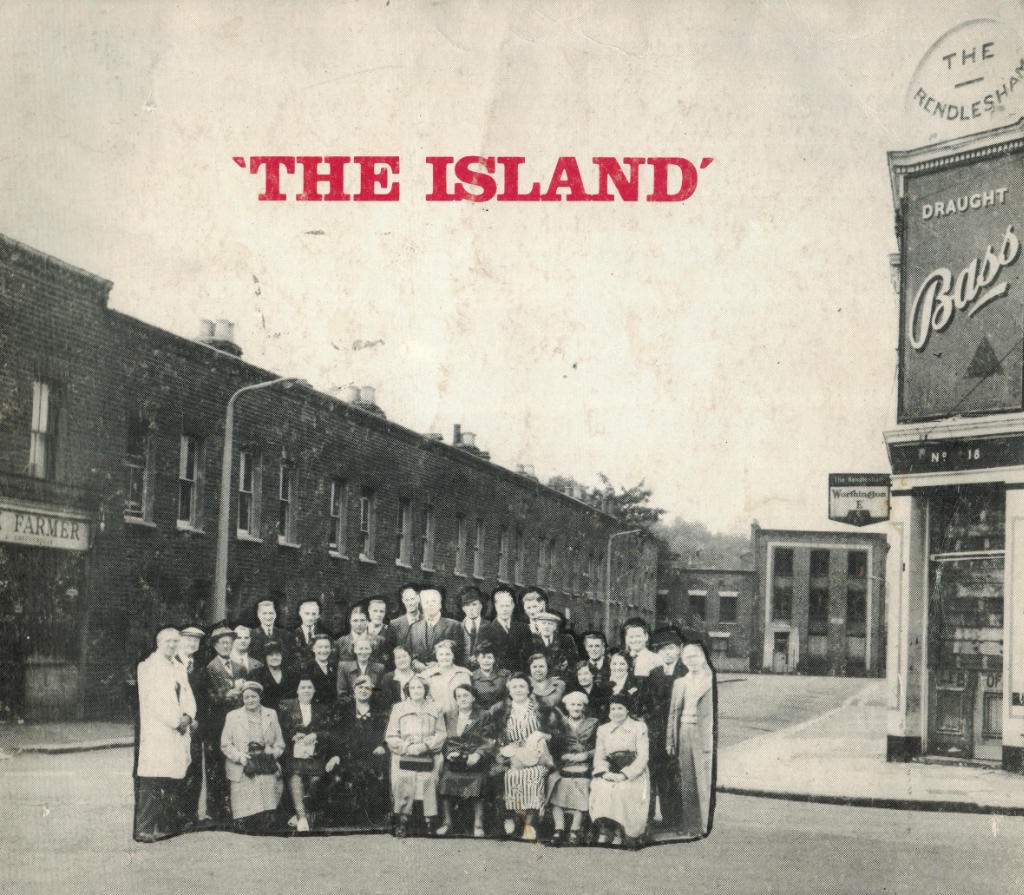 The Island, by 'A People's Autobiography of Hackney' group, 1979
1 / No. 1 Heatherly Court, Evering Road
Menu