'I went on some weekend television programme to talk about playgroups and how most of them struggled in church halls, and really we’d got all these empty flats on estates, why not use those.  And, in fact,  Hackney was pretty open to this.  By then, the Hackney Under Fives group was getting some teeth, and making inroads to the council.  And, we managed to get probably one of the first and only houses that was given over, which was in Sandbrook Road in Stoke Newington, and it’s still there, it’s a three-storey house.  So it became a permanent Under Fives centre...

There were very few council-run nurseries then, you had to have absolutely high priority, you had to be sort of bashing your kids up sort of thing to get any place. Hackney Under Fives was saying that there should be more nurseries, and they could be managed by the community and so forth.'

In 1969, Larraine moved to Hackney with her husband, Ken Worpole, and after having her first child that year, realised there was nothing for children in the area and she ‘didn’t know a soul’.  Larraine campaigned with the Hackney Under-Fives who had an office in the Centerprise building. 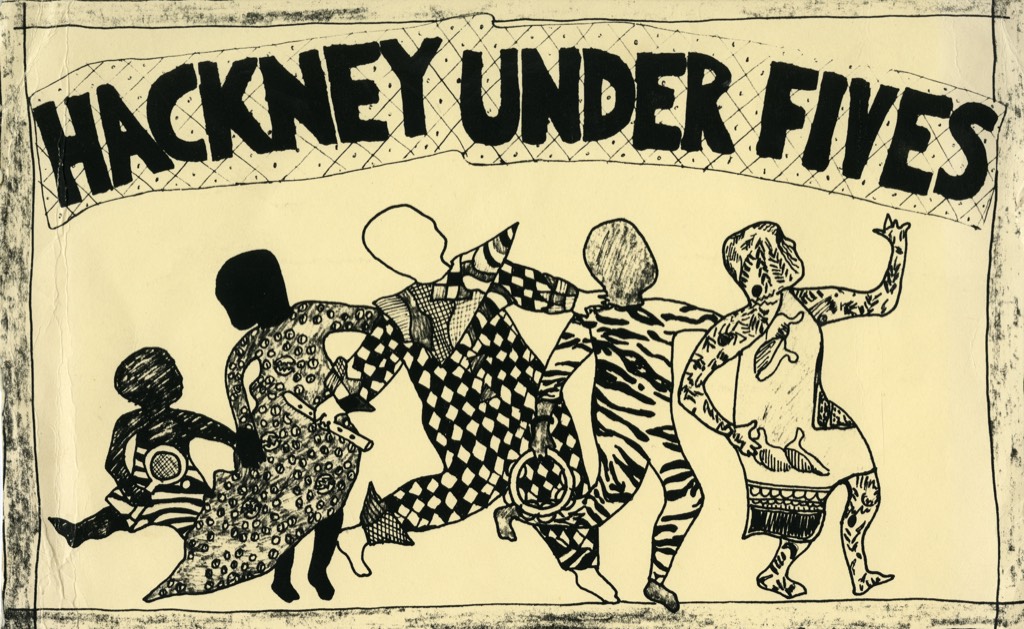