'A quiet revolution was taking place in pre-school provision. In the 1970s, especially in Hackney, there was very little pre-school provision for children. When we moved from Dalston Lane to Kingsland High Street we set up a playgroup in the basement which my son attended. A group of us, while we were at Dalston Lane under the leadership of Pauline Weinstein, set up the Hackney Playbus Project. The idea was to act as a catalyst for new playgroups to emerge and to provide a valuable service. It was at that time comparatively cheap to purchase and convert a double decker bus. The bus operated mainly in the south of the borough, especially around the Kingsmead estate, and was a notable success.

By 1974, a national movement was developing. I recently attended the project’s 40th birthday party.'

by Anthony Kendall, who attempted to galvanise local action through new projects that often 'started from Centerprise and moved outwards.' 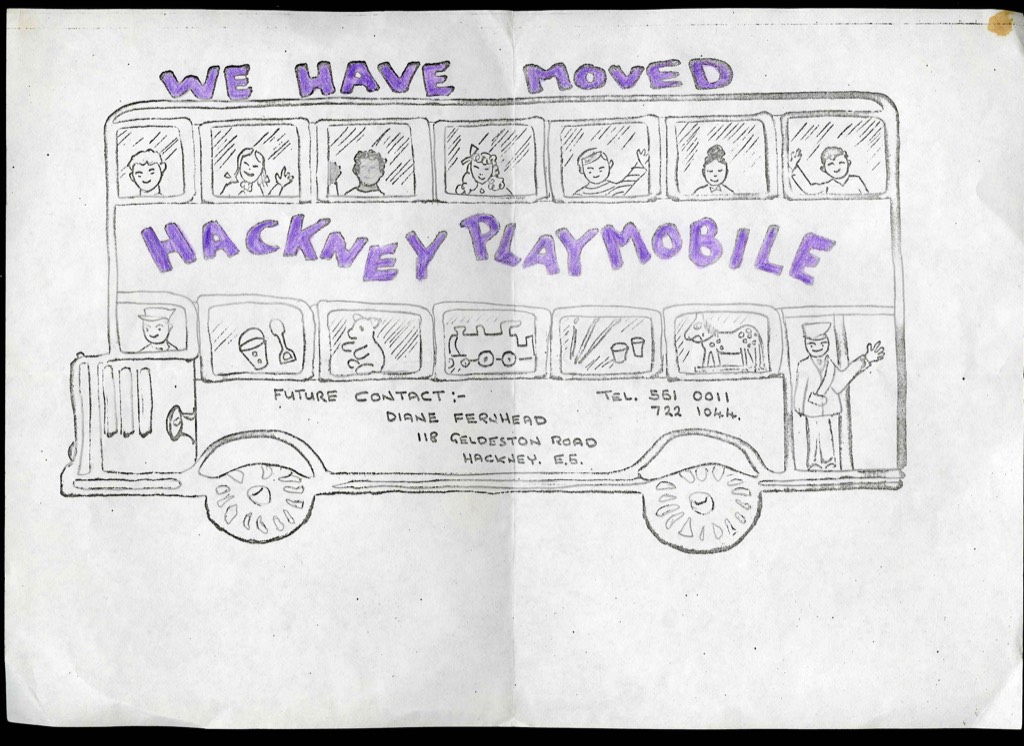