One of Anthony Kendall's associates wrote, cynically: 'In some ways Anthony strode into Hackney much as his ancestors had gone off into distant parts of the empire to bring the British way of life to the natives.'  His father worked for Shell in Egypt, he witnessed the 'British being chucked out' in the Suez Crisis of 1956, he attended private school. Like many of the Centerprise founders, Anthony was not from Hackney, but he was committed to working alongside its people:

'I remember when I was at LSE, just before setting up Centerprise, discussing that people in poorer areas often had to pay more for the purchase of every-day items. I discovered this to be absolutely true, particularly in South Hackney. Not only were things more expensive, but often harder to attain. The only exception to this was street markets but they didn't run every day of the week. This was before the advent of supermarkets and their presence in every neighbourhood. I was working with Haggerston Estate tenants and one of the issues they were concerned about was the lack of good food at affordable prices. After some discussion we developed the idea of the food co-op. It was a great initiative, because not only did we provide good, cheap, fresh food, but it gave the group of tenants a great activity to undertake. Many of them were unemployed and this project boosted their confidence. With a couple of tenants, we would drive to various wholesalers in the Centreprise van. The food co-op, which was run from an empty flat, was very popular with the tenants.

In July 1973 Hackney People’s Press reported that the food co-op had closed, after local shopkeepers protested at the cut-price competition and their landlord, the GLC, ordered them to cease trading from their property. At the same time, the tenant who ran the food co-op was rehoused after a rent strike, which made its future uncertain. Despite the usefulness and popularity of the project, no other tenant stepped forward to run it.' 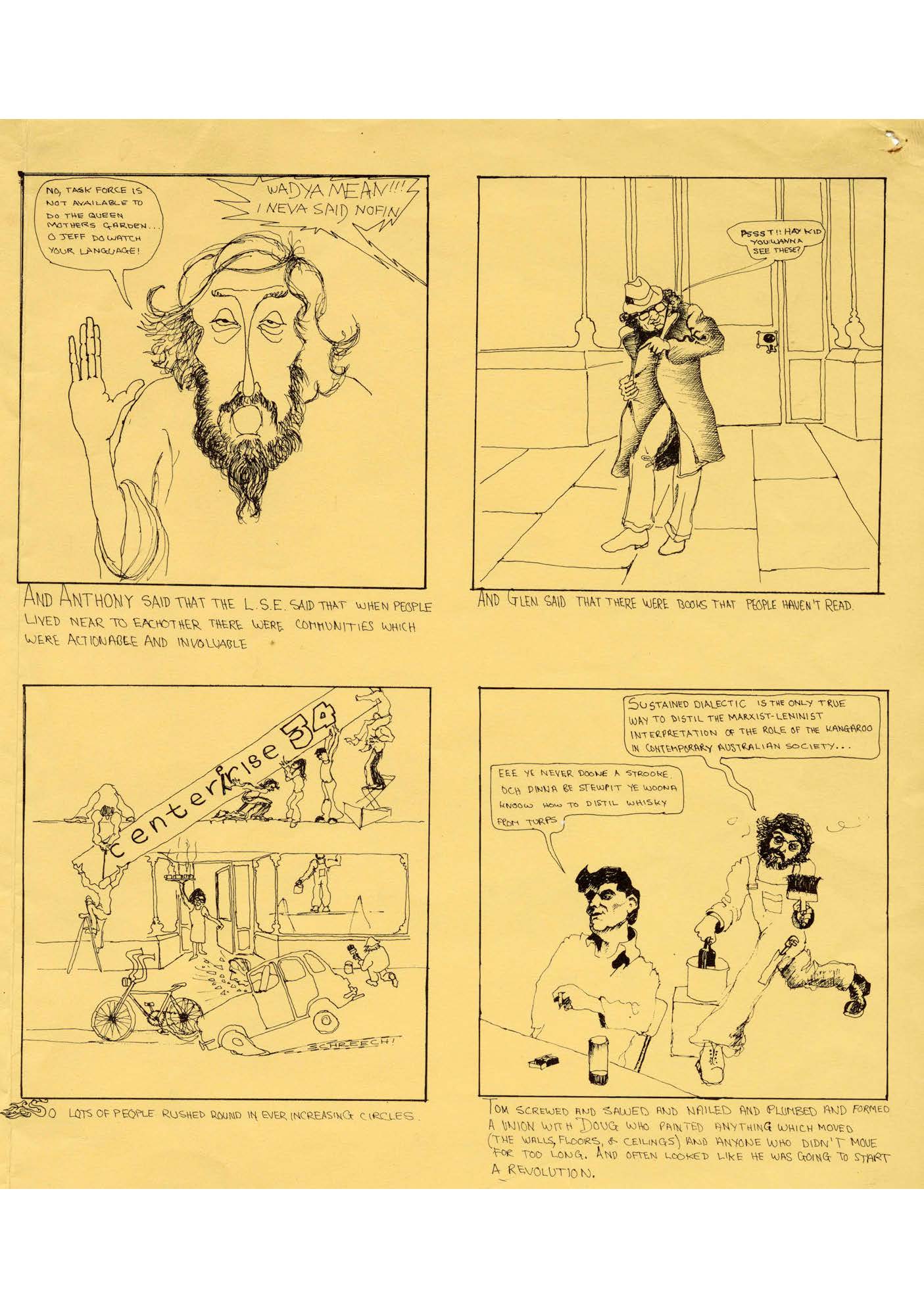