'When I worked at Centerprise from 1974 to 1976 the pattern of demolition and slum clearance was winding down. Good intentions had lain behind such redevelopment programmes – ‘homes fit for heroes’ was the slogan after the wars, ‘the workers deserve the best’ was the left wing watchword. And many council house developments, particularly the smaller infills often used to repair bomb damage, were of decent quality. But the pattern of wholesale destruction of old neighbourhoods, chasing targets set down by national governments - 300,000 houses a year was Harold Macmillan’s aim - was not working. The poor quality of ‘system built’ developments was well known. But less discussed was the long duration of the transition periods from initial proposal to final completion. The redevelopment cycle seemed to take about ten years, enough to blight an entire neighbourhood and disrupt the life of families living in constant stress from surrounding building work. And yet critics of such schemes were dismissed as middle class gentrifiers, snobs, aesthetes more interested in architecture than people. The vision by the Labour councillors of the time was one of municipalisation, with the consequence that no area of the borough was free of the threat of compulsory purchase. So, no building society would provide a mortgage as no house could be assumed to have a life that was longer than the term of the loan. Private landlords had no incentive to renovate or even to maintain, except under threat of legal proceedings, and the only people who could buy were those who could afford to pay cash, the better off. In this way, the council policy generated the gentrification that the councillors deplored. Eventually the tide turned. The comprehensive clearance of De Beauvoir town was withdrawn in 1972 when the inspectors upheld the case presented by the existing inhabitants. In contrast, Holly Street estate was completed in the early 1970s only to be demolished a generation later.

Council tenants in difficulty were treated like serfs with no right to judicial defence against eviction nor even to a proper examination of their case. Reports from officers were submitted in block every month to the Labour group, which in effect mirrored the full council but met in private. But the report would simply tell the councillors that the family was in arrears, not why they were in arrears. Labour councillor Stuart Weir who had, before his election, been a leader of the De Beauvoir campaign, insisted that a full report be made on each case. When a whole set of those reports was given to 'The Guardian' (not by Stuart) for publication, demonstrating that many tenants were entitled to social security or housing benefits but had not received them, the evictions were cancelled. The reports from social workers were about the perceived inadequacies of the families, not about their financial entitlements, many of which would have wiped out their rent arrears. To be fair, the leader of the council seemed shocked and the procedures were tightened up. But the presumption that the councillors were guarding the interest of ‘their’ tenants was exploded. And, on this occasion, the press served its purpose.' 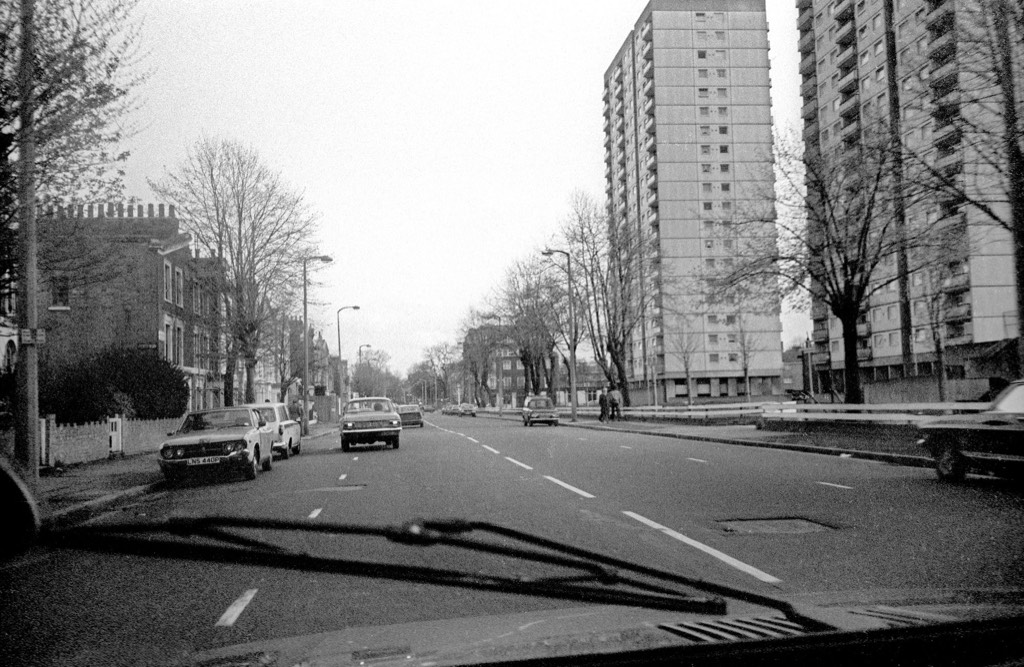