We were not aware of a single district heating scheme in Hackney at the time which could reasonably be described as ‘full’. Few of the schemes we knew about provided heating to bedrooms and in all schemes tenants had to supplement their heating in cold weather. However, in an exchange of correspondence with the council, it became clear all of Hackney’s heating schemes had been designated ‘full’ for housing benefit purposes. The effect of this designation was to reduce significantly the income of thousands of Hackney tenants.

The council’s motivation in taking this stance was not at all clear. The costs of housing benefit were reimbursed by central government at the time (and for many years afterwards) so there was no financial incentive. Given the opportunity to increase or to decrease the incomes of Hackney tenants from central government funds why would the council choose to decrease them? We concluded that tenants were missing out on much needed income because of the council’s carelessness.

We prepared ourselves for a campaign and, as a first salvo, I wrote to councillor Clark (who would go on to be Home Secretary in Tony Blair’s government) about the issue, thinking that his response in defence of the council position would provide the basis of a meeting with tenants, a press release and so on. Instead, he invited me to a meeting with himself, the Director of Housing and the policy officer at the Hackney Citizen’s Advice Bureau. At the meeting he listened to our description of the problem and his embarrassment was palpable. In a very terse exchange he instructed the Director of Housing to alter the designation of the district heating schemes.

As I recall, the changes were implemented reasonably quickly and, as a result, thousands of tenants in Hackney were better off. However, only a handful of those tenants were aware of the role that the Advice Centre had played in restoring their benefits. When the problem emerged, it seemed to me that it neatly illustrated a callous disregard for the interests of tenants in the council’s bureaucratic processes and we were aware that this reflected the day to day experience of many tenants in relation to the services they received. In retrospect, once the problem had been solved, it could be portrayed as a simple technical error which the council was quick to correct. While it was gratifying to have the ear of someone in a position to implement policy changes it was not a very satisfying process. It had been more engaging and empowering to work with tenants in campaigns against a hostile council.' 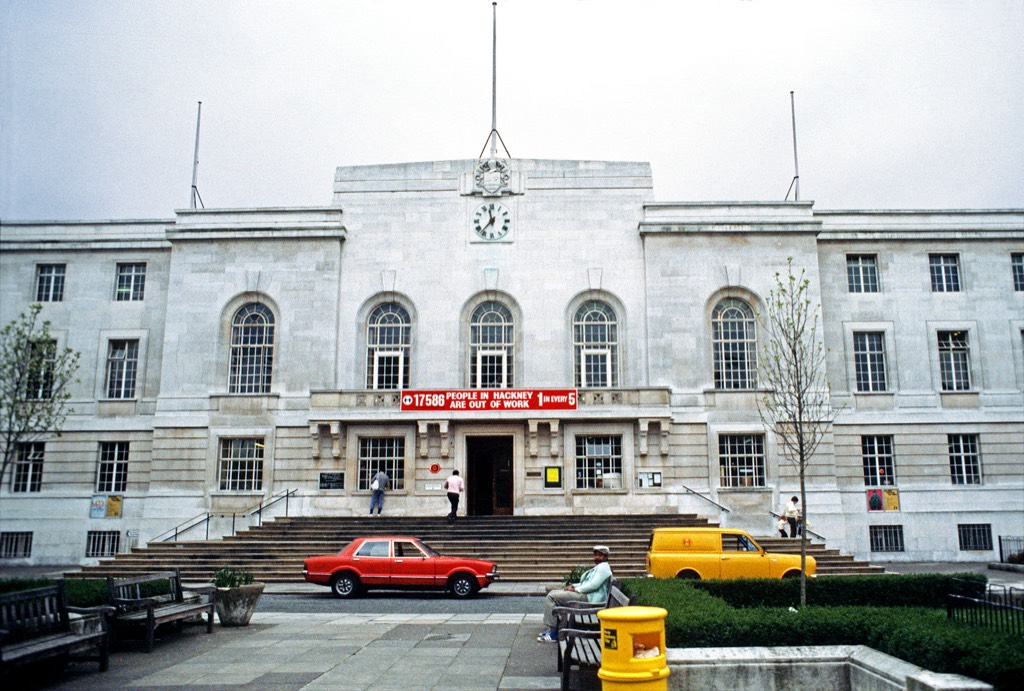