'I came back to London in 1982 after eight years away. I had nowhere to live and only one friend in the city, who told me that women – or more exactly, lesbians – were squatting in Hackney. I had little idea where Hackney was, but I knew I had to be where the lesbians were… And so I found myself one evening in Farleigh Road. Two women had squatted the lower half of a four storey house, and had offered me the upper half.

But first I had to climb the fire escape and break a window with a brick. I couldn’t do it. The woman with me seized the brick and hurled it – the noise of glass breaking seeming to announce to the whole borough: 'Look, I’m breaking in! I’m breaking in!' I squatted that house for almost three years, until another place came empty: a studio flat on Albion Road near Clissold Park. In all, I squatted for 11 years.

Whoever you were, there was likely to be a squat for you. Across Hackney there were gay squats, lesbian squats, Buddhist squats, Australian and New Zealand squats, vegetarian and artists’ squats. The waiting list for council housing then was 12 years, and a council official told me once that if the borough continued to repair their properties at the current rate, it would take another century.' 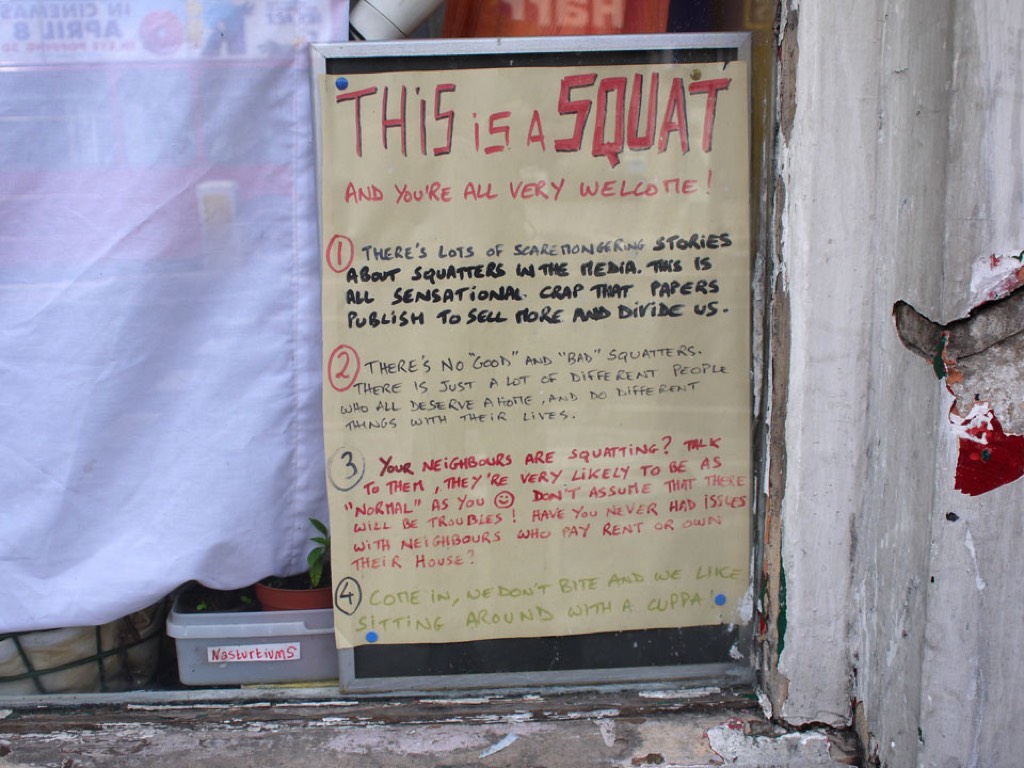