Janet Rees writes about her work in the Advice Centre, long before the 'vape' era:

'Many of our Advice Centre customers would light up during an interview. They would sometimes ask if I minded, which I didn’t, and they would always offer me one of their cigarettes. At first, I would refuse a cigarette and say, 'No, I don't smoke,' but this response sounded so prim. In truth, I would often smoke at the pub and at parties, but not during the day.

My discomfort brought to mind one of the Steinbeck novels I had read as a teenager. As I remember it, an older communist organiser is training up a young recruit. He tells him that if he wants to organise the workers he needs to make himself useful to them in their daily lives and, more than anything, he needs to learn to smoke. His theory was that when people smoke together they create a social bond which relaxes them and builds trust.

After some weeks of feeling very proper and refusing cigarettes, I gave it a try. For me, Steinbeck’s advice worked. When customers wanted to smoke, having a cigarette together broke down barriers and made it easier for people to confide in me. It seemed to create a sense that I was willing to get alongside and help.

The opposite was true, of course, where customers came from a cultural tradition where tobacco was not approved and none of us would have dreamed of having a cigarette during an interview with someone who was not themselves smoking. So, tobacco-related shortcuts to building trust were not always available.

Searching for an overarching purpose beyond the endless casework of the Advice Centre, I hoped that Steinbeck was right more generally. Were the people of Hackney more receptive to our subtle messages about social justice, social equality and their own potential as artists, writers and change agents because of the work we did to help them in their daily lives?

I once overheard a conversation on a bus when I was working at the Advice Centre. Two friends who hadn’t seen each other for a while were talking. One of them had been having problems with ‘the social’. ‘You want to go to Centerprise,’ said his friend. ‘They’ll sort you out’. I hoped that coming through the door would lead to other discoveries.' 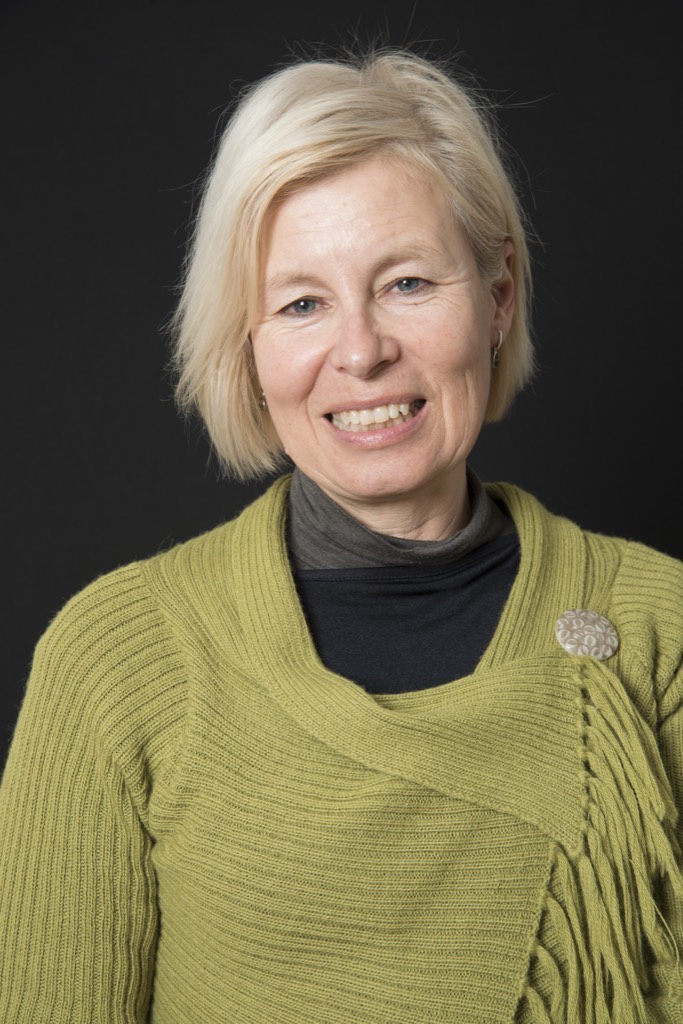