'One of the horrible issues at benefits tribunals was around the ‘cohabitation rule’, usually applied to a single mother on benefit said to be ‘living as man and wife’ with a man. These investigations involved social security officers spying on claimants, and often had the effect of punishing a woman for having a boyfriend, by taking her benefit away. I did several tribunals on this while at Centerprise and usually won, by arguing that spending time together did not mean ‘cohabiting’. In one unusual case one elderly man with a mental illness was living with a still more elderly lady who looked after him beautifully. The social security office took away her benefit on the grounds that they were living as man and wife. I argued that their relationship was akin to a mother and son, at which point he burst into tears of gratitude for what she had done for him. The chair of the tribunal turned to the social security officer and said: ‘I think we have seen all we need to know’. The social security officer told me outside that he resented having to defend stupid decisions from his office. The lady’s benefit was restored. Sadly the man was paranoid and started making threatening phone calls to me. He apologised and all was well.

The old supplementary benefit system contained provision for discretionary grants, for example for a cooker or a bed. When refused, these provoked a lot of appeals. When going to one routine tribunal about such a lump sum grant, I was approached by an old Child Poverty Action Group colleague who said they had been contacted by the producers of the splendid BBC series of one-off ‘Plays for Today’ . They were doing a play scripted by Jim Allen, called ‘The Spongers’, set at the time of the Queen’s Jubilee – the title was superimposed onto a photo of the Royal family to the fury of the press. The play about a woman struggling on benefits, had a scene in a tribunal and the actor playing the social security officer was Roger Sloman, a wonderful TV actor perhaps best known for the Mike Leigh play ‘Nuts in May’ in which he took a lead role. As research, Roger wanted to witness an actual tribunal and I asked the lady I was representing if she objected. She agreed to his coming along. The social security officer presented his case, we presented ours and the tribunal chair seemed very fair, so as we left I said I thought that went quite well. (We won). But I will never forget Roger’s reaction: ‘I had no idea,’ he said, visibly shocked ’that someone’s personal life and finances can be minutely examined like this’. And that was one of the better tribunals! I was becoming ‘case hardened’.

At that time the law profession had ‘discovered’ poverty and young bar students started volunteering for tribunals as part of their training. One weary chair, himself a lawyer, said to me, ‘These guys think they are in a Hollywood court scene – they are so histrionic they are a menace to the people they are claiming to represent’. The other menaces, claiming the moral high ground, were the press. Campaigning TV journalists, asking us to find some poor claimants to interview, they often tried to persuade claimants to say things they would later regret, all for the ‘higher cause’. Norwegian TV wanted to find one of those families who eat cat food that they had heard so much about. Others specified the race of the people they wanted to interview. Eventually we stopped cooperating with the press unless we could advise the claimants concerned.'

Tribunals were set up under the old National Insurance Acts to allow people to appeal if they felt they were being paid the wrong amounts. Means-tested benefits, then called supplementary benefits, triggered the most tribunal work for Centerprise, because defining income is so complicated. 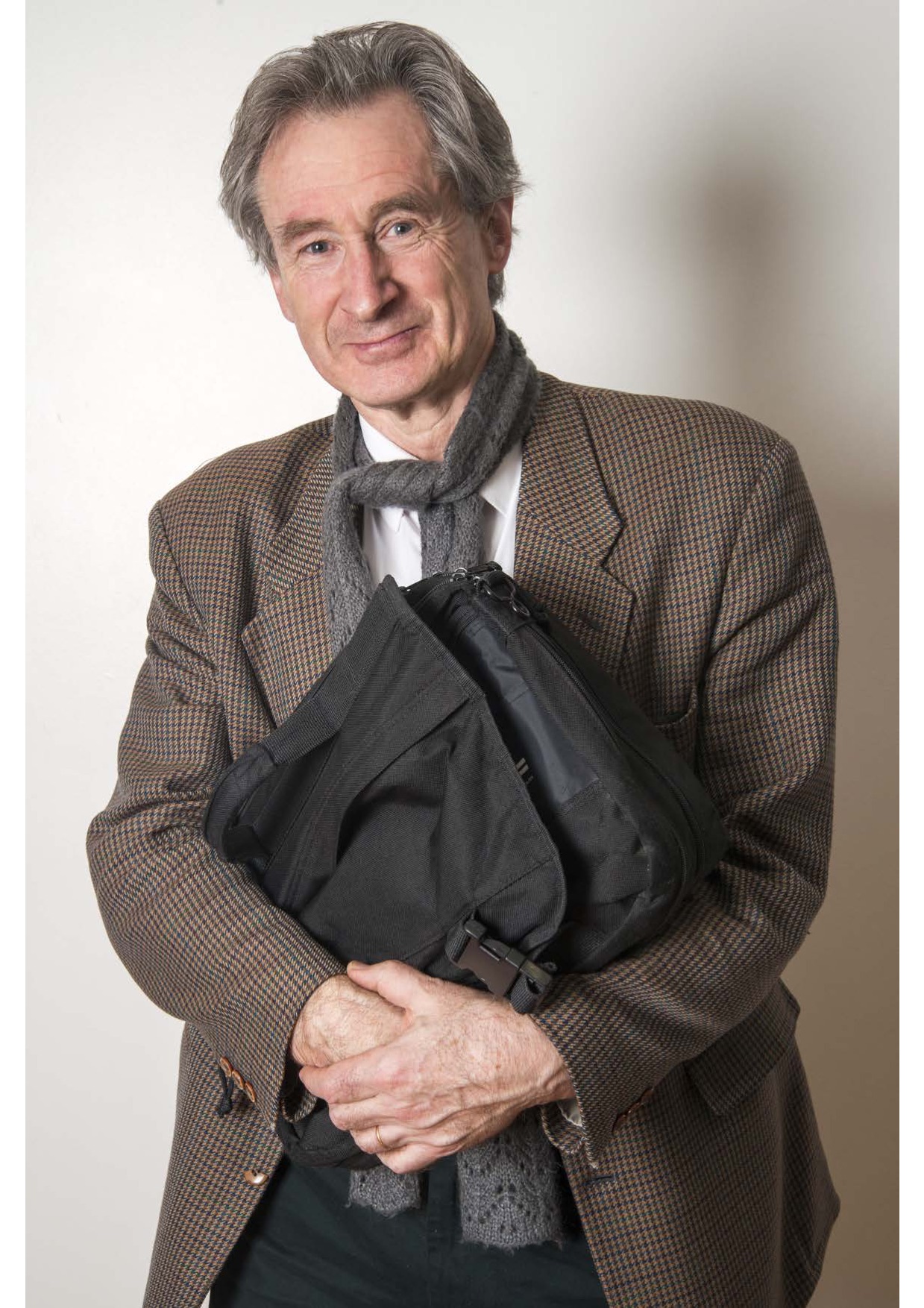