In 2015, Hackney Quest Youth club members created their own protest lyrics and dance routines, inspired by the singing strikers who worked in a garment factory just down the road.

Maggie Hewitt initially discovered the singing strikers through her work at Centerprise: 'I remember in the early 1980s going to a History Workshop Conference with Denise Jones from Stepney books. We were excited that there was a workshop about a strike by women in the clothing trade in the 1920s. As we listened, we realised that the Rego Poliakoff factory was right about where Iceland in Mare Street stands today. The girls and women had rewritten the pop songs of the time to publicise the strike as they marched around Hackney and the West End, fundraising for their cause. I worked with folk singer, Sandra Kerr, who researched and recorded the tunes of the songs.  We decided to republish them with notes on the melody. Centerprise set up a group to interview people working in the rag trade then and now which became an exhibition. So we did singing and history workshops at many venues including the Oral History Exhibition at the South Bank in 1981.'

Women rag trade workers were often written up in the history books as weak and unorganised. Fittingly, the Hackney Quest song is called ‘Stereotypes.’ 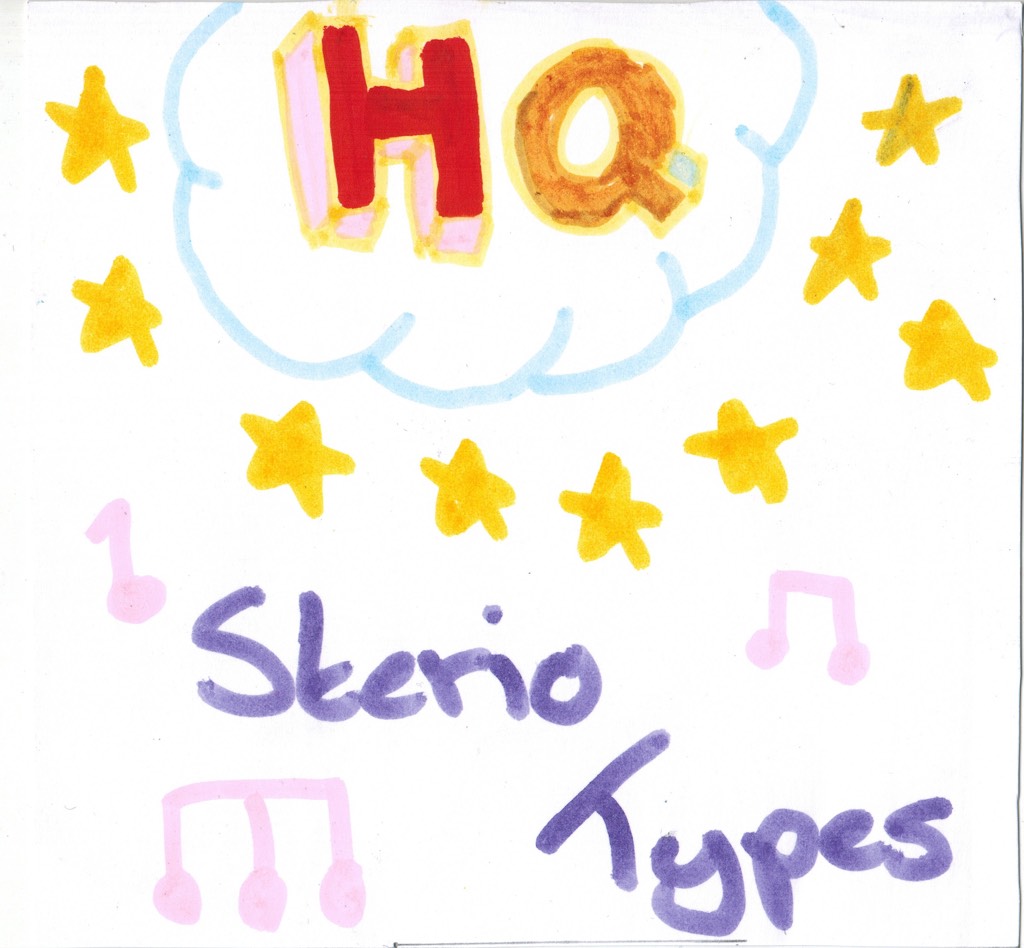 Cover of the protest song created during On the Record workshops, 2015 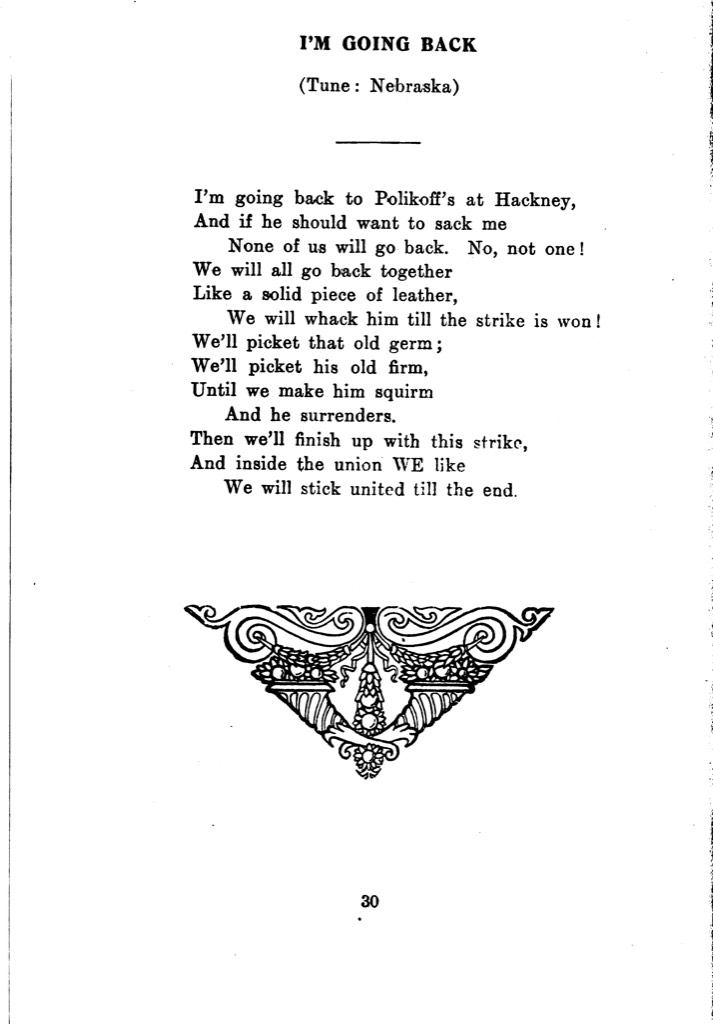