'I quickly realised if you hit on something the kids saw as being about them, that they could identify with, they would tackle something theoretically way beyond their ability. Whereas if you churn something out like, ‘The cat sat on the mat’, then they may be able to tackle it slightly better but it wouldn’t turn them on. I remember I came across this poem called 'To the Black Mother' written in dialect. During lunchtime I had the classroom to myself and I wrote it up on the blackboard. As my first class came in, one of the girls stopped and looked and started to read. And it was like an electric shock had gone through her, and I think her friends must have wondered what was going on. She went back to the beginning and they all started to read it. After about three minutes most of the class were sitting down really reading the poem that was on the blackboard. By coincidence, a deputy head teacher came in to the classroom and he must have wondered what was going on because everybody was just looking at the blackboard. Eventually, when he realised they liked this poem, he asked a girl called Hyacinth to read it out and she read it aloud, really proudly. She realised it was sort of for her, as a black young woman. Everybody looked at the head, the deputy head teacher, and he said, ‘Oh that’s very nice. What does it mean in English?’ There was a mass sucking of teeth, you know.’

Oliver joined Centerprise as a youth worker in 1975, and considers his work there as a continuation of what he did as a teacher at Edith Cavell school. 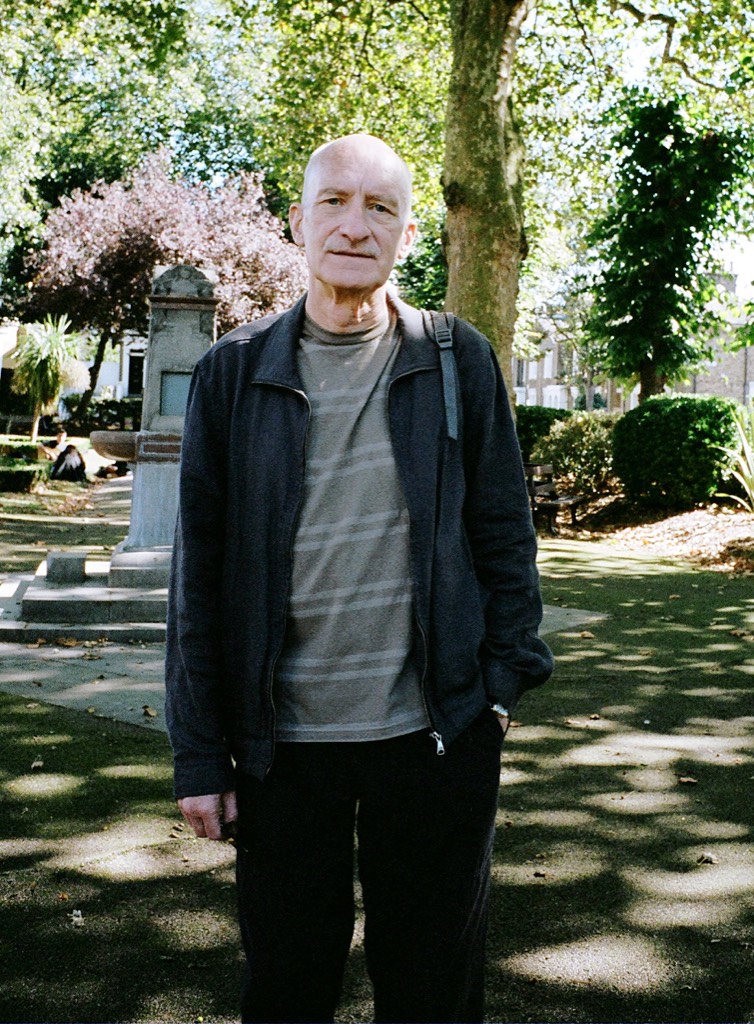