Barbara Schulz got involved with youth media at Centerprise, at a time when she was facing problems at home and coming out as a lesbian: 'I think it was of value to a lot of young people, of totally different walks of life. There was Rastafarians, there was skinheads, there was hippies, there was punks. There was mohicans. If you saw us, we were a right mishmash of people, totally, you would never expect us all to be together. And Centerprise did that, it brought us all together. Whereas on the streets, the skinhead would probably beat up the punk, you know, would beat up the black person up the road. But it was totally different with all of us, we all got on, you know, and we’d all try and support each other when there were bad times. When the skinheads were a bit glued-up and, there would be certain issues and, you know, but then we’d be able to talk each other round, and be supportive to each other …'

Barbara helped out with the Centerprise Young Photographers Group (CYPG), who would decide on projects collectively and diligently develop their photographs themselves. The older group, Hackney Unemployed Media Scheme (HUMS), produced a magazine called 'Starting Out,' which covered everything from the Nicaraguan revolution to 'the invasion of concerned creds' in Hackney. Through a connection to the Rio Cinema across the road, the groups produced tape-slides that were shown between films. 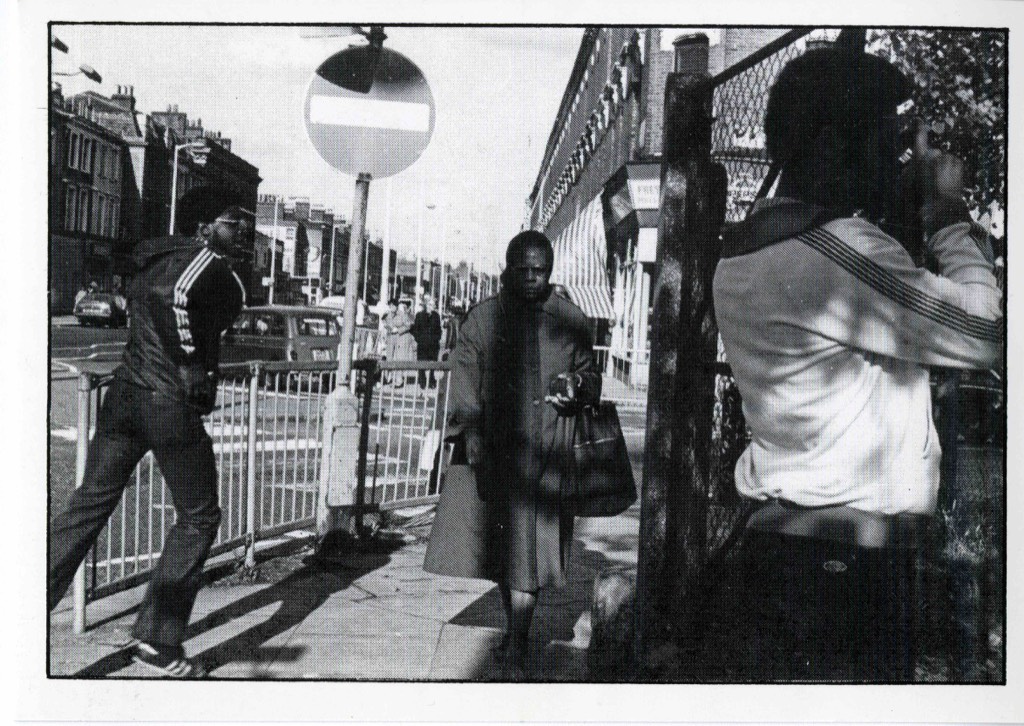 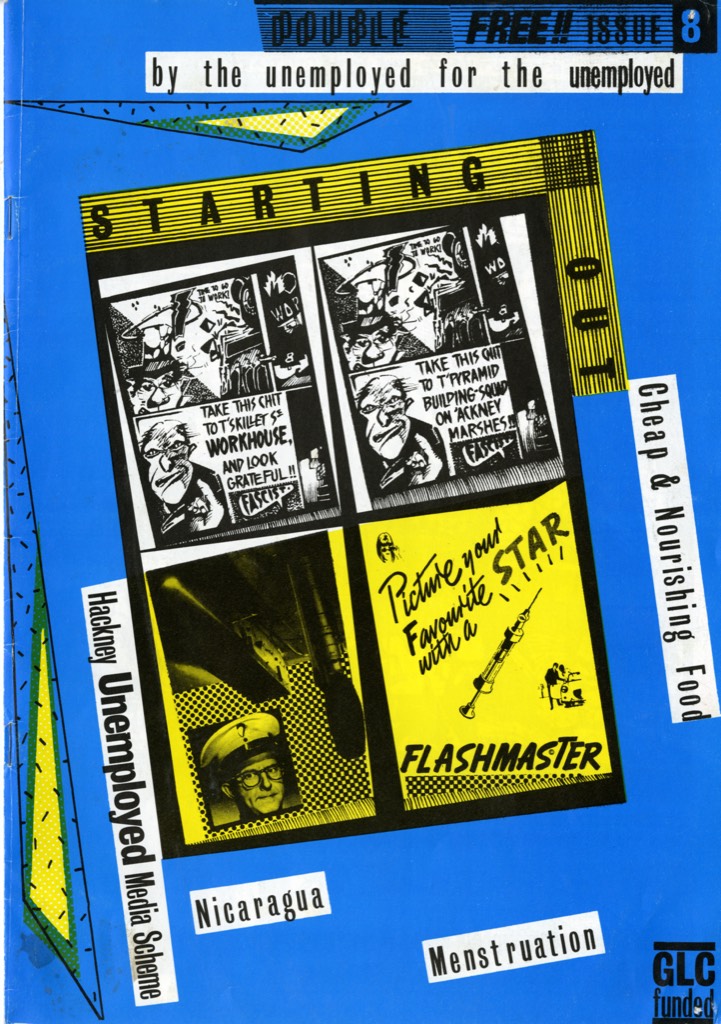