In the 1970s, a group of young people produced a subversive school magazine called ‘The Hackney Miscarriage: The Irresponsible Generation Bites Deeper.’ It was printed off on a Gestetner with the support of Centerprise and distributed clandestinely. The boys came from Hackney Downs School (now Mossbourne Community Academy), where the headteacher ‘accused Centerprise of being a Maoist cell’, according to one former pupil.

Neil Littman, who attended Hackney Downs School, writes: 'The magazine was very badly received at the school and seen as a dig at everything it stood for. The humour was irreverent and the articles were often anti-police and anti- authority. We were just testing the limits and probably influenced by publications such as Oz and International Times etc. We all wanted to make our mark, and our way of doing it was, by today’s standards, fairly innocent. It was through the written word. In a way, it shows how much power that had.

The whole thing had the feeling of a sort of clandestine, secret operation about it. And I think that’s what made it attractive. When the first magazine came out, a storm erupted at the school - absolute mayhem. It was banned. Of course we all thought it was cool to read it.

It was suspected that the articles were written by people from the school despite all the writers using an alias. Nobody in the school knew I had anything to do with it. I am not going to give away my alias. The reason - it was anti-semitic. They stopped using that nickname after a few years. I think political awareness put paid to that sort of thing.

There had been a cultural revolution in the 1960s and you could still feel the effects of it by the 1970s when I was at school and writing for this ‘alternative’ magazine. We knew things were changing but we were not sure what direction it was taking or how much we wanted to get involved. But you could feel something was happening and I think the best example was the difference in attitudes between us and our older teachers.' 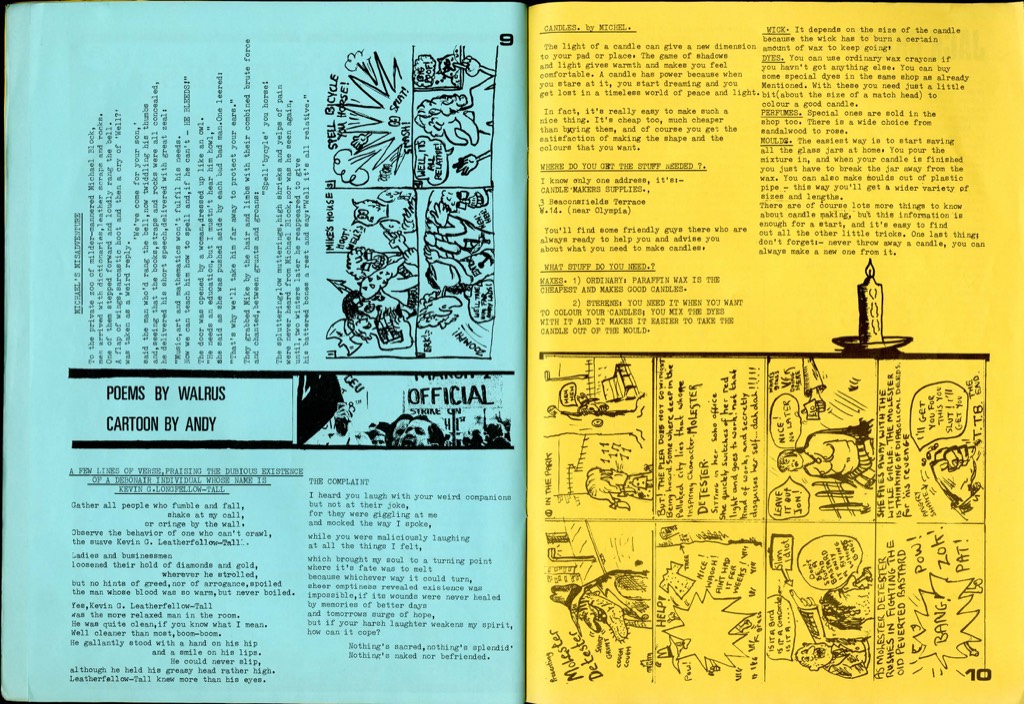 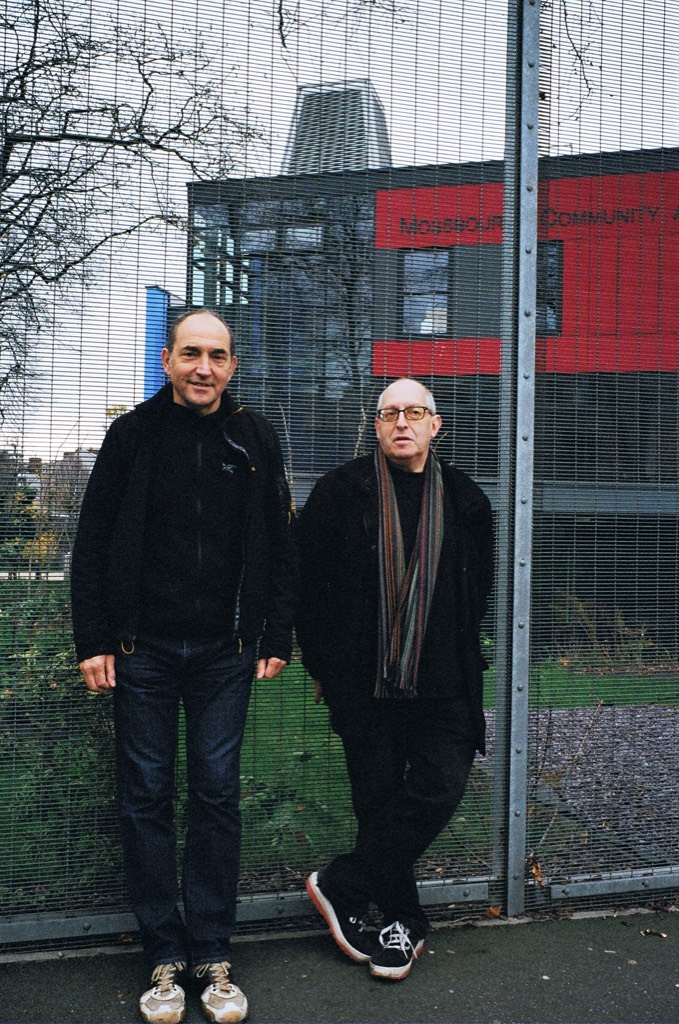