'In 1974 I got a job at Haggerston School teaching in the Remedial Department. It was a girls’ comprehensive school but it was streamed according to ability, with seven streams. I was teaching the bottom stream, a class of 24 girls who were all graded at the very poorest levels of literacy and maths. Some were second language learners, others had missed a lot of school through illness or family circumstances, some would now be diagnosed as dyslexic or with other specific learning difficulties, others truanted and most had little support at home for education. It was a baptism of fire. It was also a venue for National Front meetings and the building was often daubed with fascist slogans. They were very active in that area.

I had a background in child-centred educational thinking and was influenced by Paulo Freire’s ideas about education as political practice. Many of the girls in my class were keen to learn but lacked confidence and much of the material they encountered was very alien. It was a very testing-oriented environment with a lot of failure. Other teachers in the department felt the same and a group of us got together to devise more relevant teaching materials, make our own printed and audio books, etc. But trying to work differently within the structure of a streamed, very formal school was a struggle. I could see that many of these students would be tomorrow’s adult literacy students. I felt very strongly that schools were compounding rather than addressing a problem. I don’t remember how I heard about Centerprise, but I think I was looking for a more rewarding teaching environment and was also interested in developing different teaching styles and materials. I worked in both places for a while which was an interesting and educative contrast.' 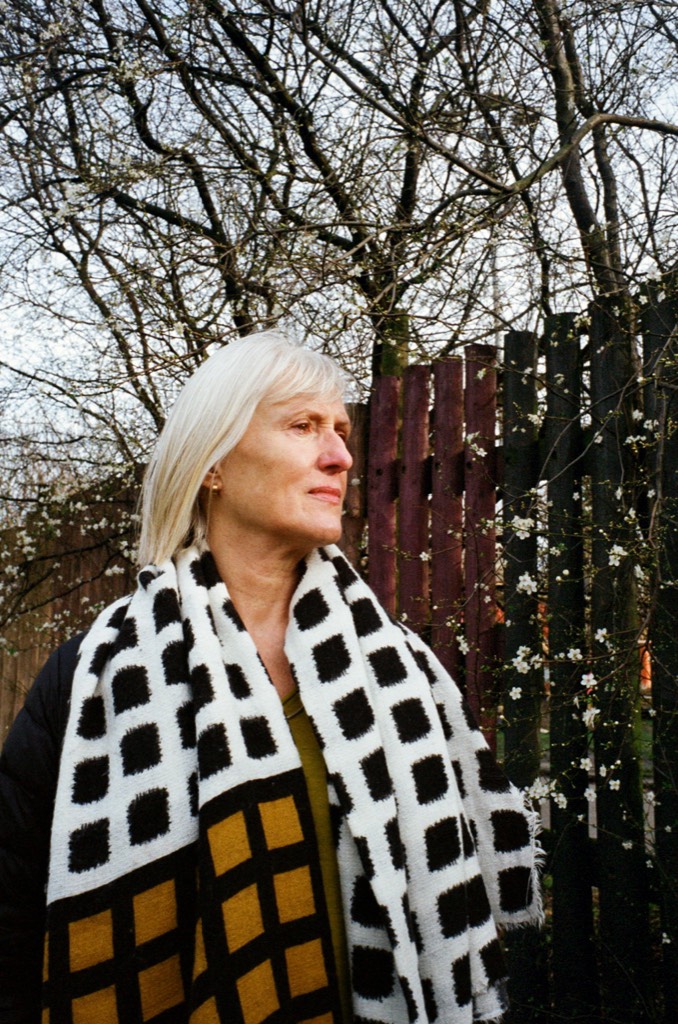