Publishing at Centerprise started in 1972, defying warnings that, ‘working class people didn't read'. Soon, Hackney people started bringing in manuscripts, one or two in perfect copperplate handwriting.  The resulting quick succession of local books created a conversation, with some texts penned in direct response to ones that had gone before. Roger Mills realised he could become a writer when he discovered local authors on the Centerprise shelves: ‘Blimey, there’s a black kid and a middle-aged taxi driver, and they’ve both written books. This was a revelation to me, that such people were allowed to write books, let alone have them published’.  Many books emerged from group processes, such as ‘A People’s Autobiography of Hackney’ oral history group or the trial by fire of the women's performance space 'Word Up.'

Between 1972 and 1993, Centerprise published over 90 books. Local books were displayed prominently in the Centerprise bookshop and often brought in more money than the national bestsellers. Writers were not paid, which caused some controversies. Any money Centerprise made from sales was ploughed back into the project to publish the next person's work. 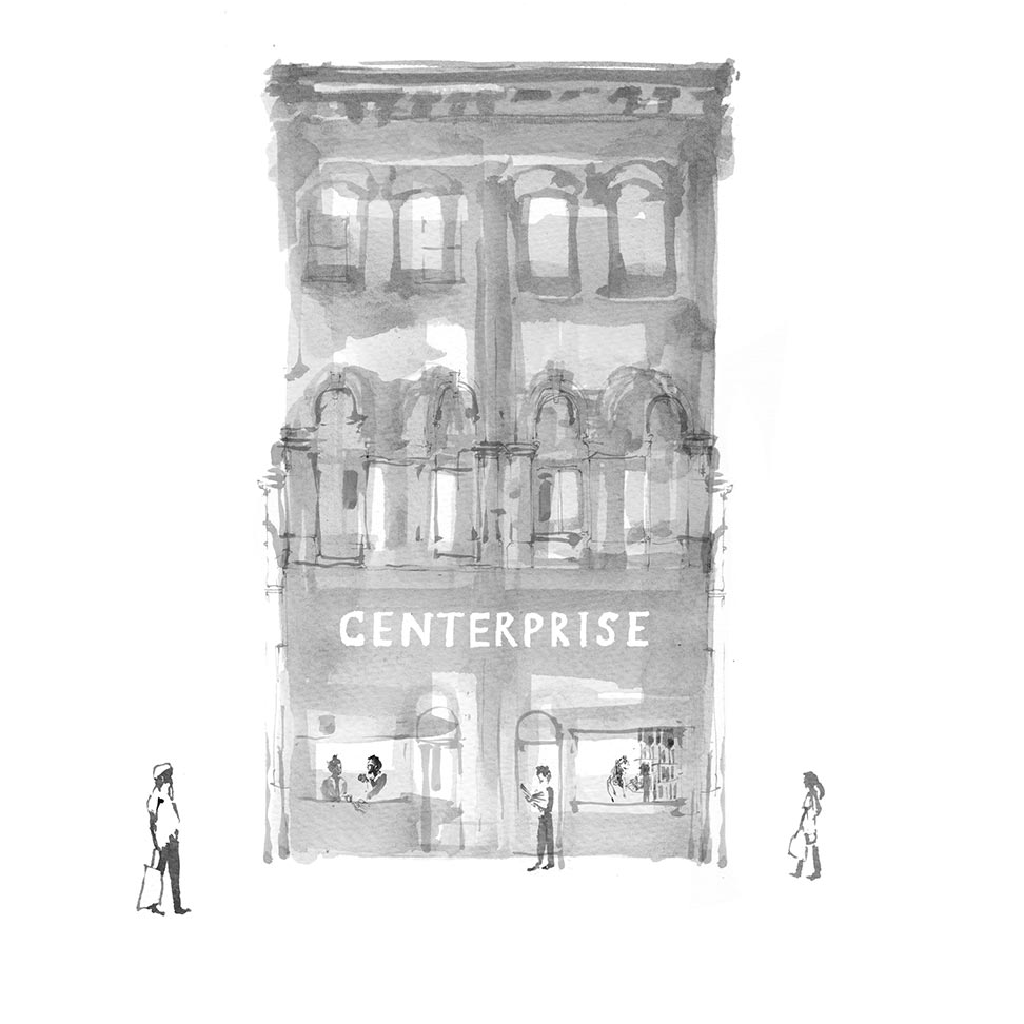