'When I joined the Publishing Project at Centerprise, I’d already been reading manuscripts for Sheba Feminist Publishers in Bradbury Street for some years, just across the road. I’d met many women writers and performers, and realised there was an urgent need for a space to give them an audience. At Centerprise I found that space – and the Word Up Women’s Café was born.

The last Friday of each month, the Centerprise café became a women-only space – offering food and company and the chance to hear scheduled performers and to take up the challenge of the open mic. Every other month, Word Up was for black women only, run by the Black Arts Worker, Dorothea Smartt.

When the MC failed to turn up on opening night, I took on the role for the next three years.   I remember the queue of women snaking around the block, then almost hanging from the ceiling once they were inside. We wanted Word Up to be elegant and relaxed – unlike many women’s bars of the time – with a white paper cloth and candle on each table. I would slick back my hair and don a tuxedo, a little queasy at the thought of standing up in front of so many women in lively mood. One Friday, the local shop had no white tablecloths, only ones decorated with Thomas the Tank Engine. I found later that these had proved ideal for the audience to express their opinions – of the performers, and of me…' 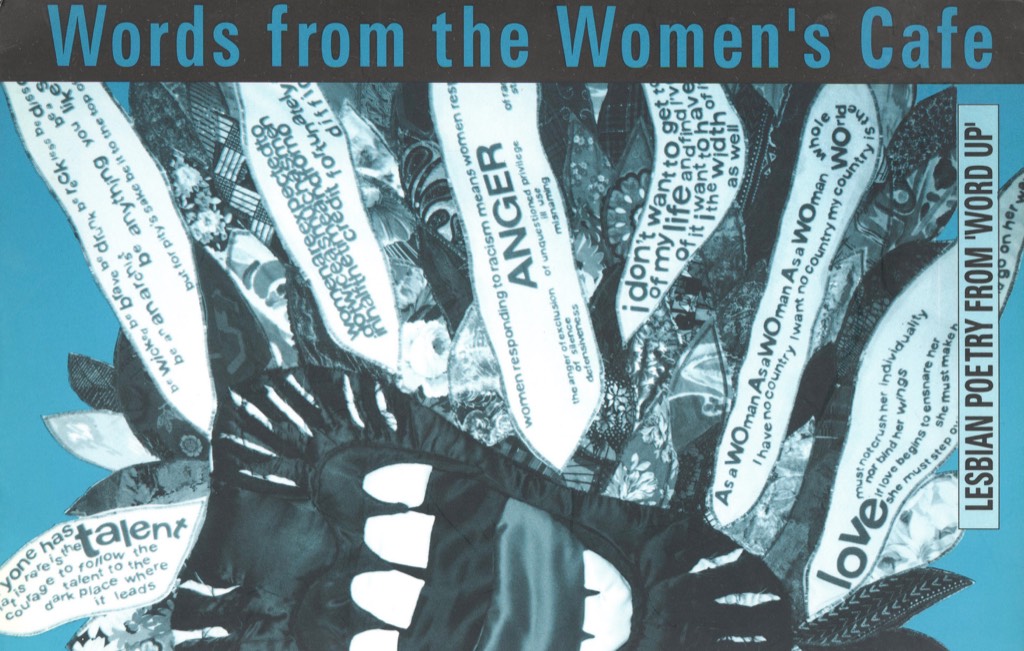 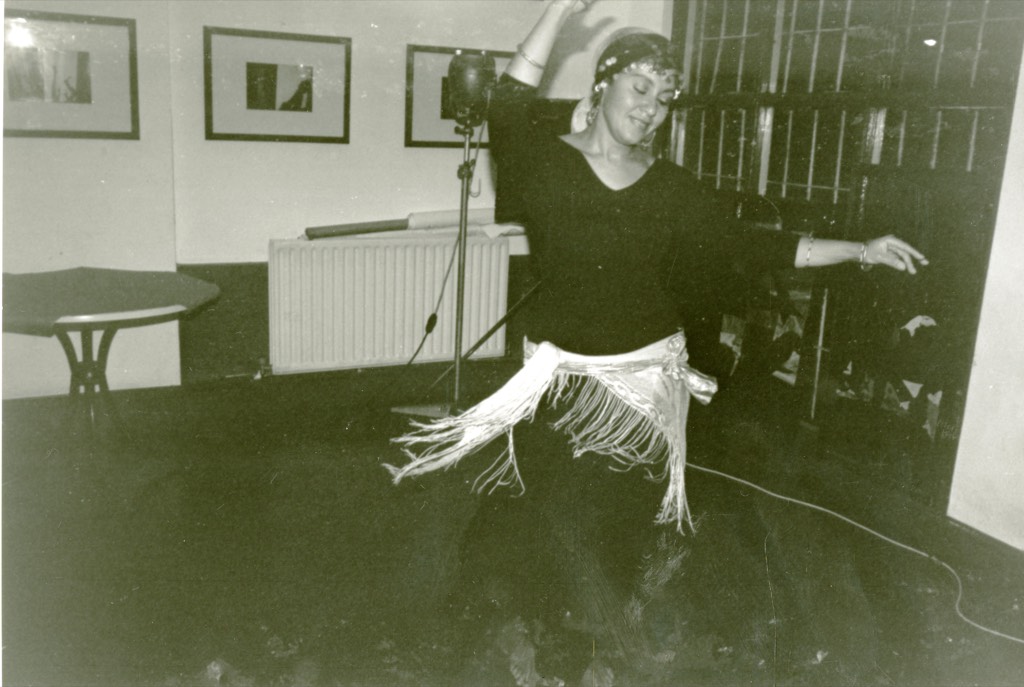