A writing group at Centerprise set out to ‘make history an engaged mass activity.' They called themselves ‘A People’s Autobiography of Hackney.’ Members included sixth form students, teachers, a taxi driver, a pharmacist, even a radical feminist dentist. They met on Wednesday nights. Roger Mills, one of the youngest members, recalls, ‘I can never remember going to a meeting where it wasn’t chucking it down with rain outside. And, we’d sit in chairs in their top room with buckets around the floor, which were taking in the drips from the ceiling.’ Most of the books started life as oral history recordings with people who sometimes had to be persuaded that their lives mattered. These recordings became polished pieces of prose through a group editorial process which included the person who had shared their story.

Joyce Hendry, a health visitor who worked mainly around the Kingshold and Banbury estates, published this excerpt in Working Lives: Volume 2, 1945-1977:

'The job itself has turned out to be what I had hoped, though there are days when I think it’s the worst job in the world because there’s no direction, nobody’s telling you what you ought to do. There are things you have to do by conscience but there’s nobody telling you to do them... It’s frustrating because there’s so much you can see needs doing, but you can’t even get started.

When I started I thought I’d go on to do Social Work training, because I felt frustrated at where our job ended. As soon as we’ve got a certain way with a family, we have to hand over to social workers, because they’re the people who have the power to get things done, not us. But my ideas have changed now, because basically health visiting is preventative. We’re for everybody not just the people with problems.' 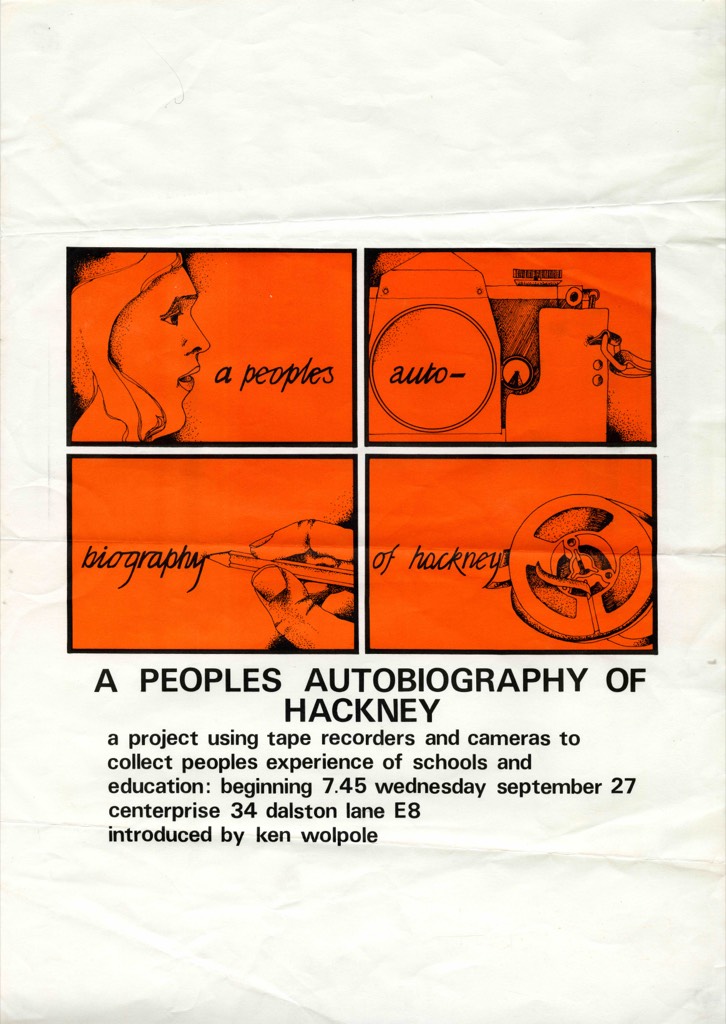 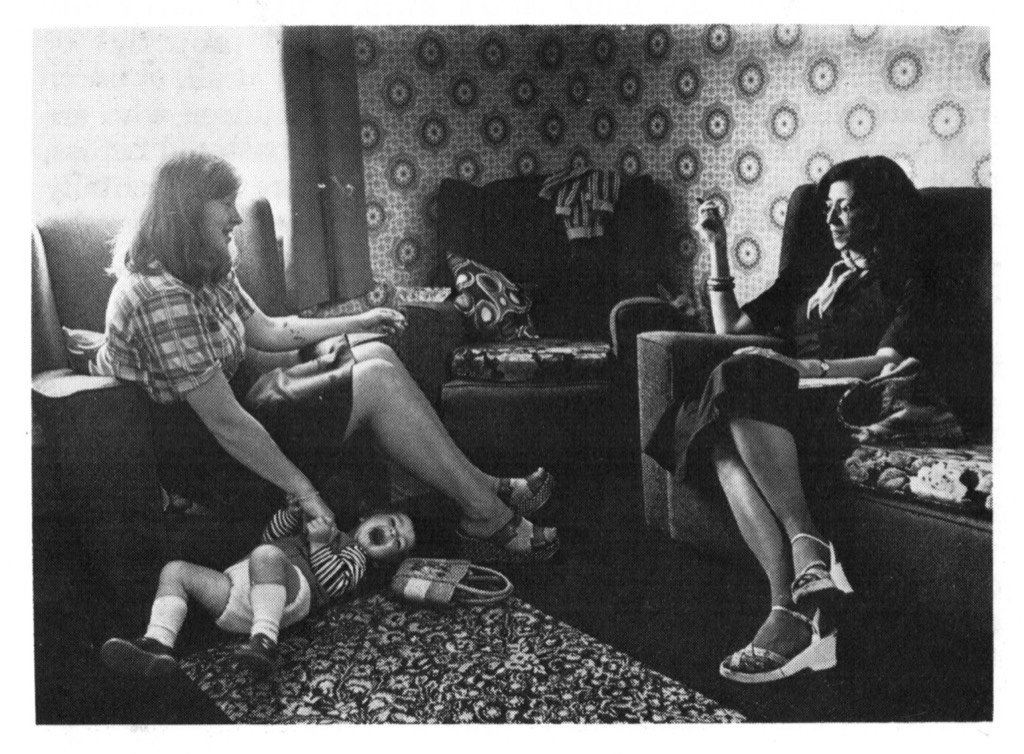