'Where can I find you
Dreams of my youth?
Not in the solitude
Of turbulent sand
Nor on the glaciers,
On their silent snow
Nor on some far-away
Beach.
My dreams lived
In the midst
Of men.
I dreamt
That all did share
Their labour's fruit
Their joy and pain
That all did care
For all
That word and deed
Were one
That thought escaped
From the imprisoning
Self.
This was my dream.
I went and searched,
A pilgrim.
On a tough mountain pass
I found a tombstone
Weathered
With the inscription
'Born in innocence
Murdered
By enemies of hope
Here lies the dream.'

by Siege Moos, published in a posthumous collection Mind the Gap (1989).

'I find this poem both heart-breaking and joyous. My father had been an active anti-Nazi. He had to flee for his life in the first months of Nazi rule in 1933 in Germany, and, like so many refugees, never returned home. Yet he was one of the lucky ones. The poem is a paean to his dead comrades, who were murdered by the Nazis because they believed in equality and struggled for a better tomorrow.

Yet, when I knew him, Siege still held to the ideas he so bravely stood by and fought for all those years before: that, as his poem suggests, all could share the fruits of their labour and could dream, unfettered, that none should be outcast. As his poem mourns the destruction of the dreams of his youth, he reminds us to dream of a better tomorrow.

It took me many years to appreciate, given what my father had experienced, how amazing his continued defiance was. Even in his eighties, he railed against pensioner poverty, attending the local pensioners’ forum and wrote letters complaining about shut-up toilets in Victoria Park.

In this period of growing nationalism and racism, let us strive for Siege’s ‘hope and deed’ to be resurrected and for a better tomorrow!' 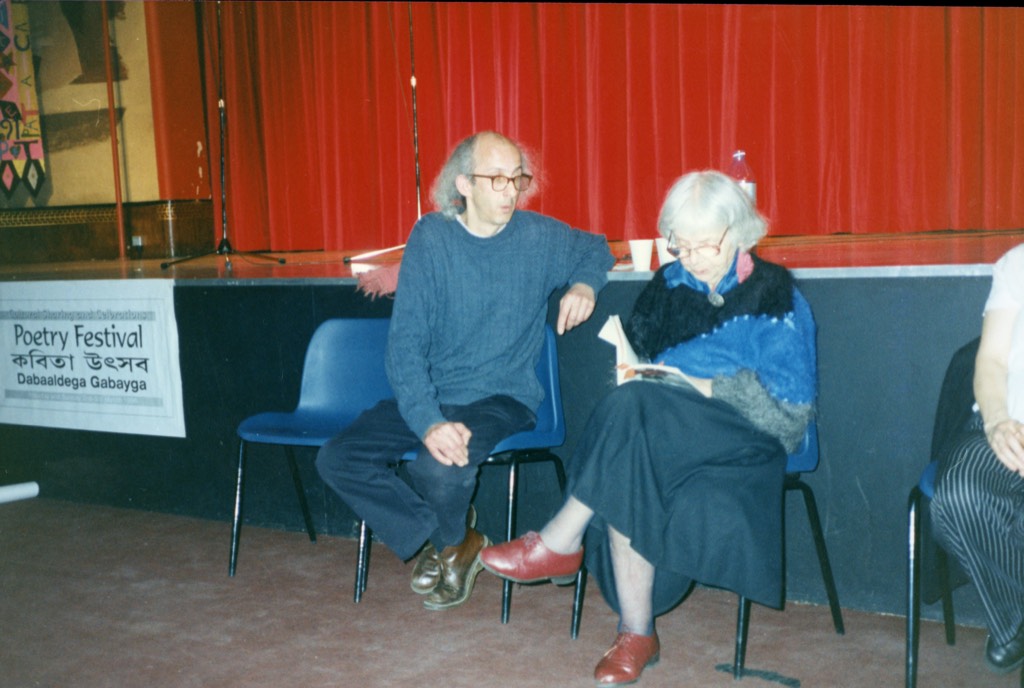