3 / 20 If You Think: Hackney Migrants Centre

'I’ve chosen this poem it is probably Lotte’s best known poem, because I sympathise with its political implications and because this was the only poem that Lotte ever discussed with me. Lotte both saw me as too much of a critic and assumed I wouldn’t have anything worthwhile to say.

But this poem was different. We discussed the last line. ‘If you think’ rails against blows struck in Ireland, against deadly bullets in faraway countries and against needles stuck into veins to make a person docile. All these will hurt you. They will not miss you as you might suppose.

Never mentioned, Lotte knew about needles and docility: her sister, probably suffering from no more than post-partum depression, was kept docile in a German psychiatric clinic till the Nazis killed her in their euthanasia programme.

Now bombs rain down upon ‘far-away’ Syria, and refugees are refused admission to the UK. ‘If you think’ this has nothing to do with us, think again.' 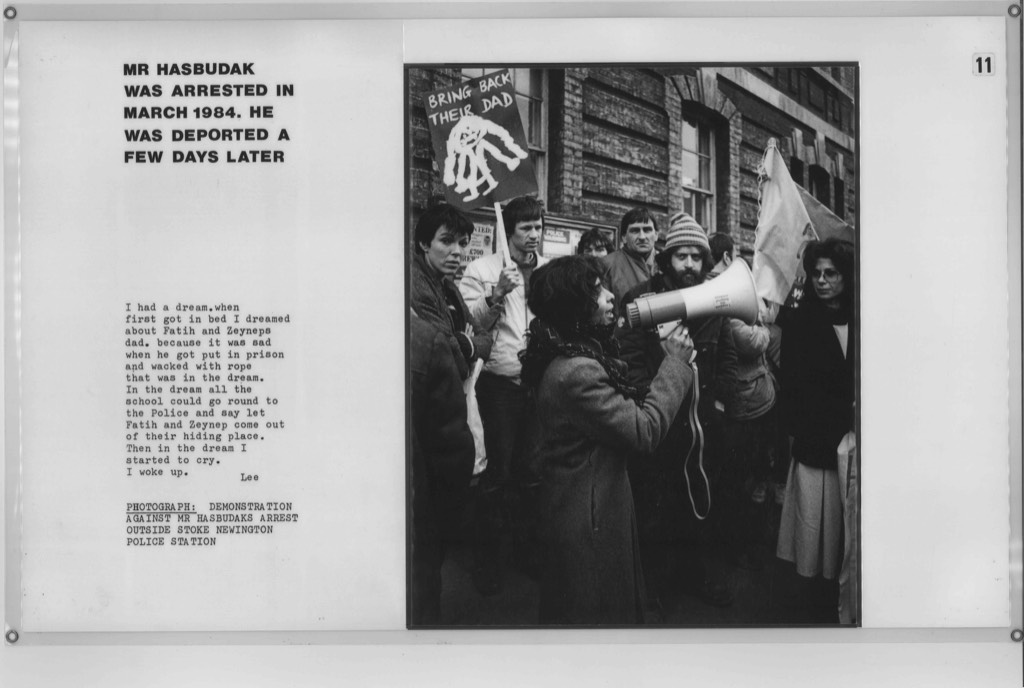