'This is a poem about the trains that took people to the concentration and death camps during Nazi rule in the late 1930s and first half of the 1940s. Starved, crowded together and lacking enough air, men and women suffocated or collapsed along the way. Most of those who ‘arrived’ were killed in one or other form. Typically, Siege leaves all this implicit. He never told me about how his relatives had been murdered: about how his wonderful Uncle Hermann, the man who was in effect his father, tried to commit suicide before being taken [on a stretcher by the SS] to Theriesenstadt concentration camp where he starved himself to death. He never told me about how his cousin, Beate, her husband and two children were sent to Auschwitz; only Beate and one child, Suzanne, survived.

Why could my father never talk of these things? Too painful. Too painful for him and he imagined for me too. And I knew not to ask questions because my questions were met by his anger and upset. And yet, here is this poem, a poem about the unspeakable horrors of the death trains put into words.' 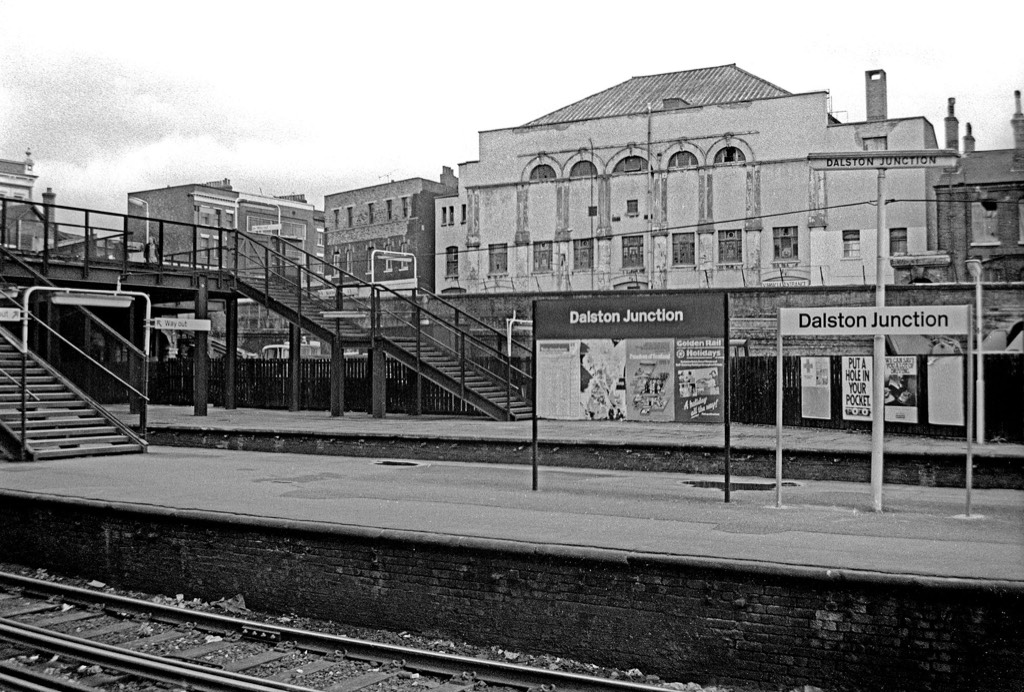 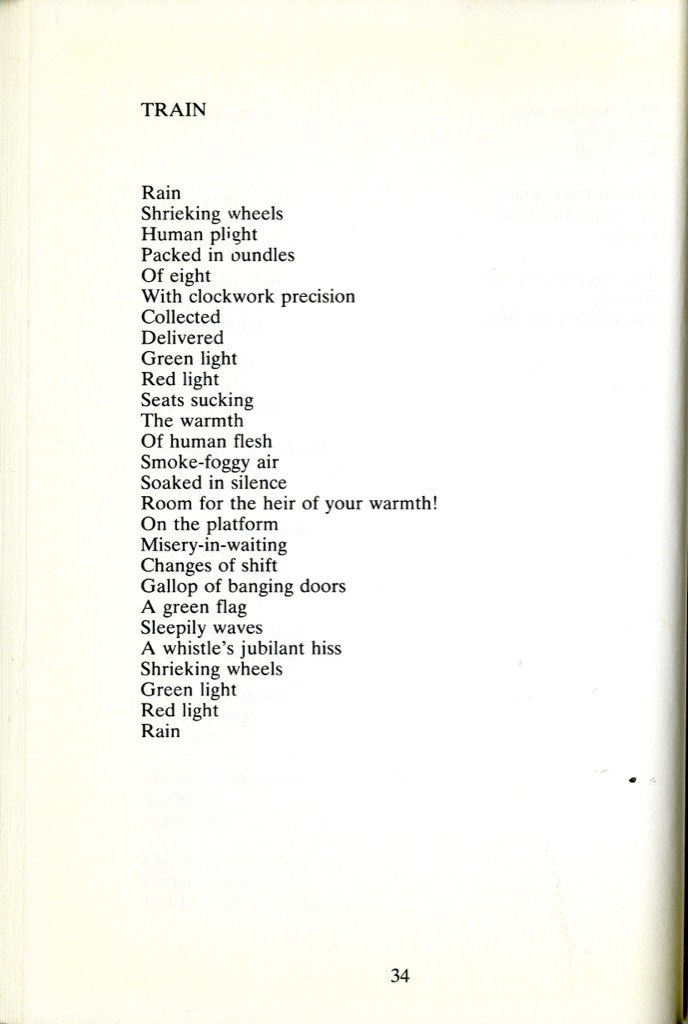