Working Women: An Audiotour for the 55 bus

Emily Bishop, the embroiderer, transformed her oral history into a literary piece of writing. She begins, ‘Pre-1914 in the East End of London – drab to say the least. Two figures walking in the early morning streets. One, a woman dressed in the long dark skirt of the time and a nondescript hat. Around her shoulders a short black cape, not even of the time, but of some years earlier, for some traces of embroidery still cling to the somewhat rusty coloured surface. Underneath the cape, half hidden by it, the woman carries an armful of newspapers. The other figure is a girl of fourteen, though rather small and childish looking for her age...’ The story moves from the distant third of the realist novel to the first person of memory. The figures are revealed to be Emily and her mother, on the way to meet Emily’s father, a night porter at the Hackney Empire. 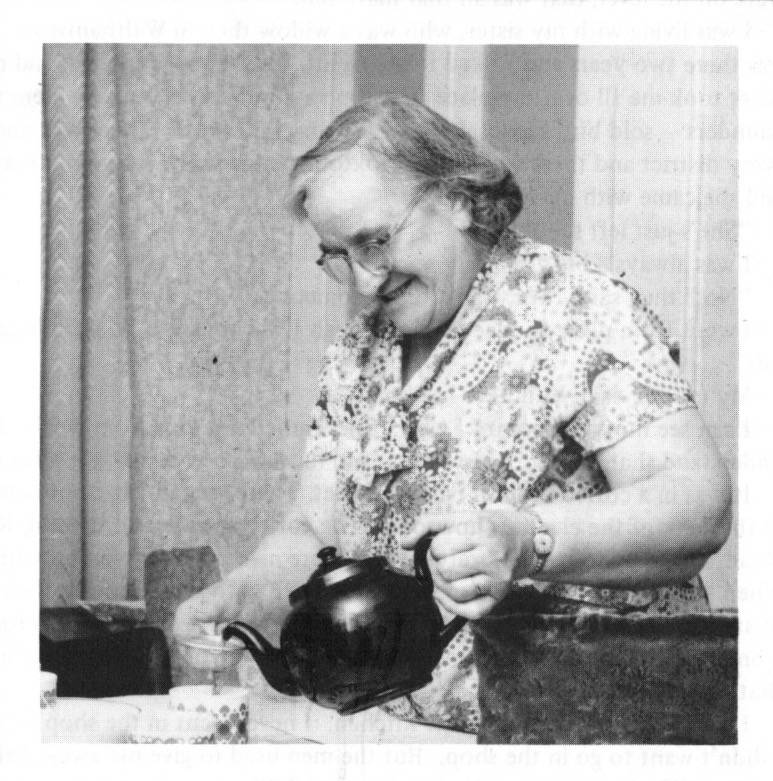