Working Women: An Audiotour for the 55 bus

Margaret Gosley and Glenn Thompson hatched the idea of Centerprise while falling in love at a bus stop. Margaret was a librarian from Watford, Glenn was an African American doing radical youth work in Hackney. They wanted to make a difference without patronising people. A bookshop and café was legitimate, they reasoned, since books were a cultural right which people could not access in Hackney at that time. Centerprise not only sold books, it enabled local people to write and publish their own.

You can hear the voices of those who played a supporting role here: Margaret Gosley, Richard Gray, Anna Davin, Liesbeth de Block and Maggie Hewitt. 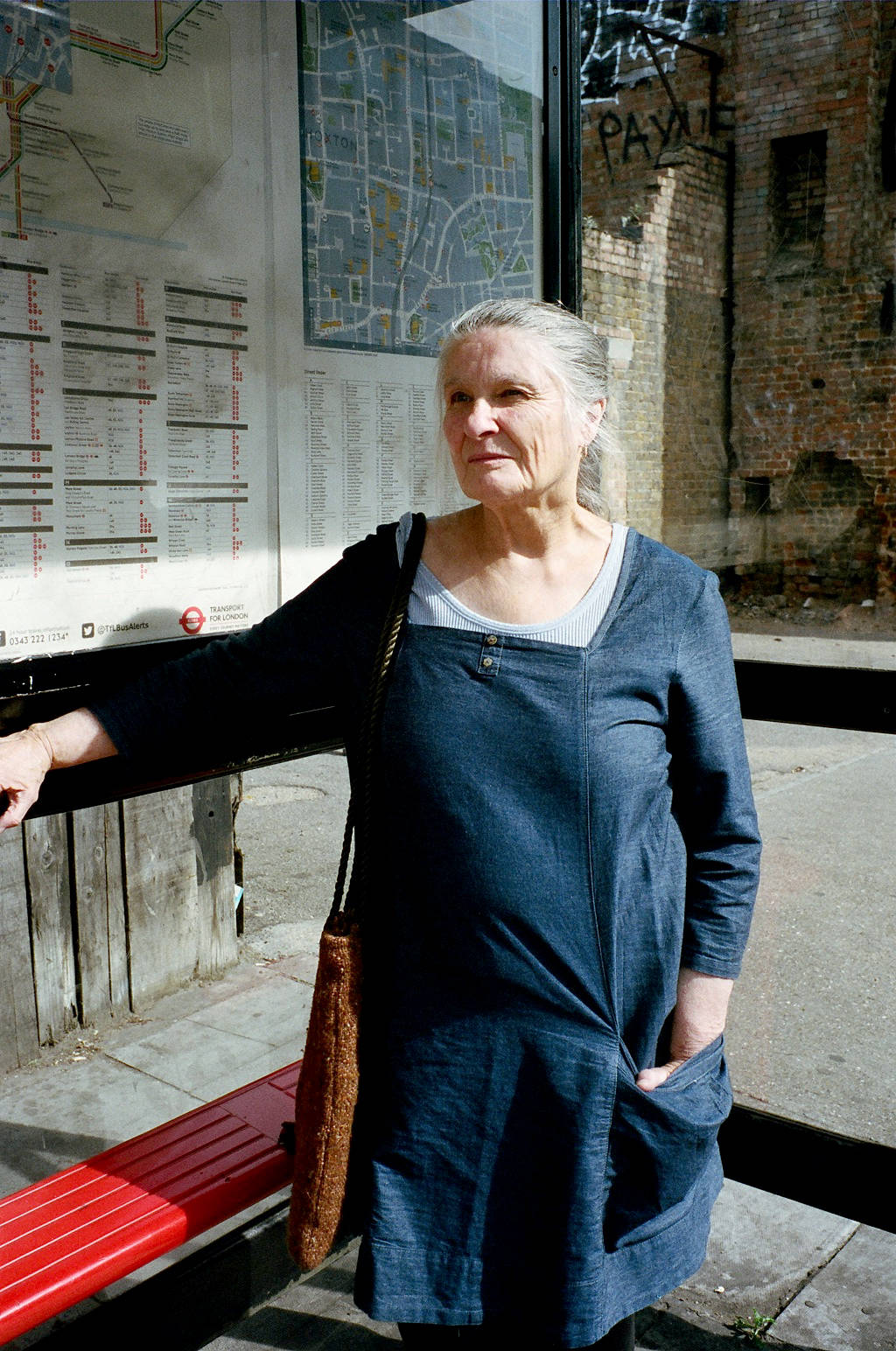