Centerprise celebrated the roguish roots of Cockney banter, familiar in Hoxton Market, with If It Wasn’t For The Houses In Between (1972). Ken Worpole worked with fellow Hackney Downs school teacher, Richard Whitmore, to publish this 'Jackdaw-type' bricolage of maps, posters, and interviews with local elderly residents. It also has a glossary of Cockney English: ‘No other dialect has invented so many new words or absorbed so many foreign words or secret cant languages – from sailors, criminals, gypsies and others – and later taken them into the mainstream of the language.’ Ken Worpole wrote, 'Local History, particularly the social history of the last hundred years, was a very activating subject to study, promoting quite the opposite of that apathy which was supposed to be a condition of life in the teaching of school history.' 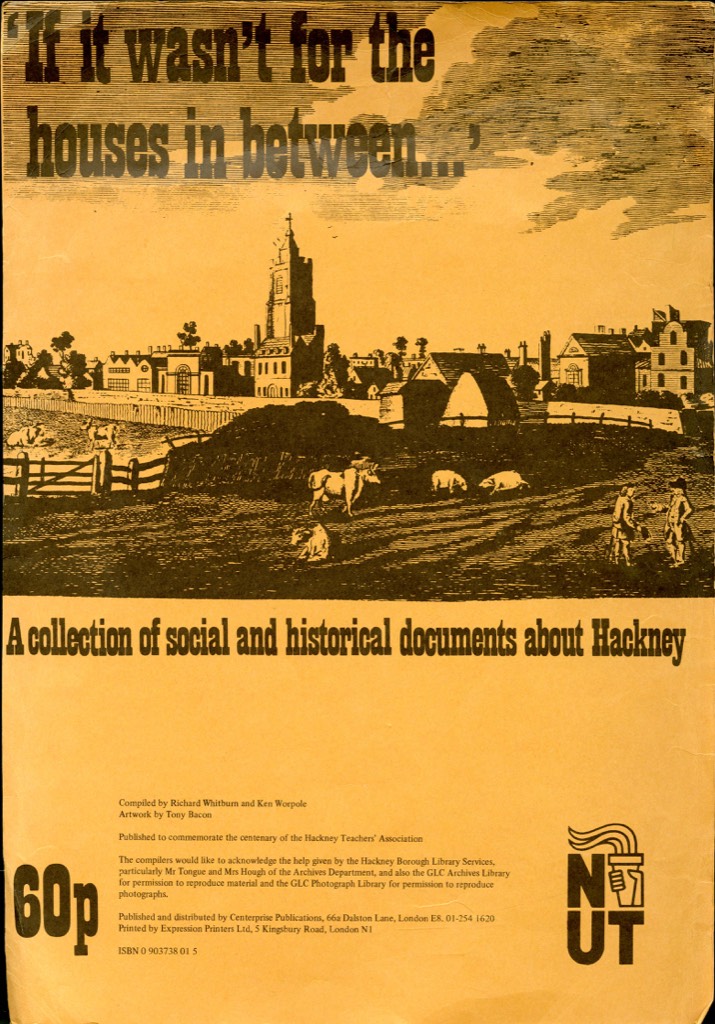 Design and layout by Tony Bacon, a Hackney Downs student 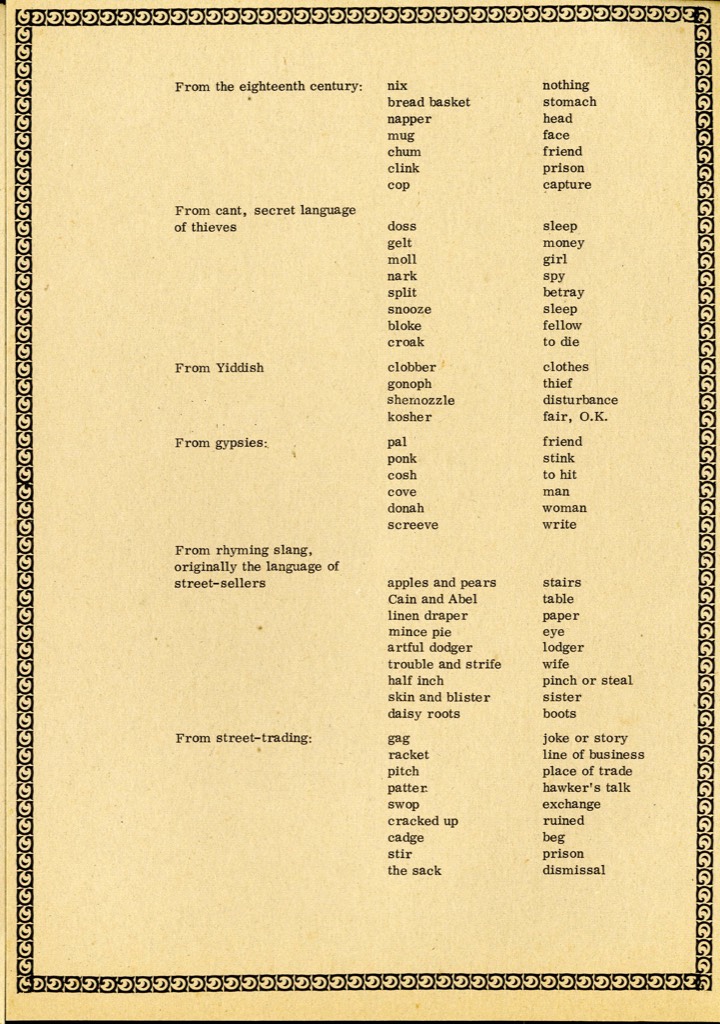 12 / The Cat at the Window: Gayhurst School
14 / My Weekly Sunday Thing: Ligali
Menu