19 / 20 Children of Hackney and Beyond: The Marshes

'The locality of Hackney is a huge presence in the children’s books published by Centerprise in the 1970s. The borough in which they were written, published and read, runs through them unmistakably: a true testament to the way Centerprise allowed people in Hackney to express in print what was real to them.

What’s noticeable too is the freedom these writers felt to use their writing to be able to journey out of Hackney. At the Cliff's Edge, written by 13-year-old Danny Morfett, features a young boy very similar to the author. But unlike Danny, a Hackney Downs School pupil, the story’s hero runs away to Portsmouth. Danny’s writing enables him to mentally travel and imagine the dark fates that await outside of his familiar home.

Escape and adventure feature heavily in Rabbit Island too, as the schoolgirl Judith Anderson transforms her 12 pet rabbits into fictional creations, who are sent off across the water in the spirit of exploration. Centerprise’s publishing brought these youthful imaginings to life in black and white – a hub in the heart of Hackney which also gave reality to worlds outside of it.

A.S. Jasper’s memoir A Hoxton Childhood journeys back through time as well as through the streets of the East End. The reader is guided through the narrator’s boyhood memories of a working class childhood, and through the streets that they so often had to trudge through. Jasper reels off street names and addresses, revealing his family’s frequent moonlight flits, forced to move from house to house by grinding poverty. He was often told that his story ‘reads more like something out of Dickens’ than real life, and was well aware that his middle class counterparts had no idea that was how the other half lived.

Centerprise’s publications enabled readers to journey through the realities (and the imaginings) of Hackney’s residents, whenever they so wished.'

by Nicole Forster, a young On the Record volunteer 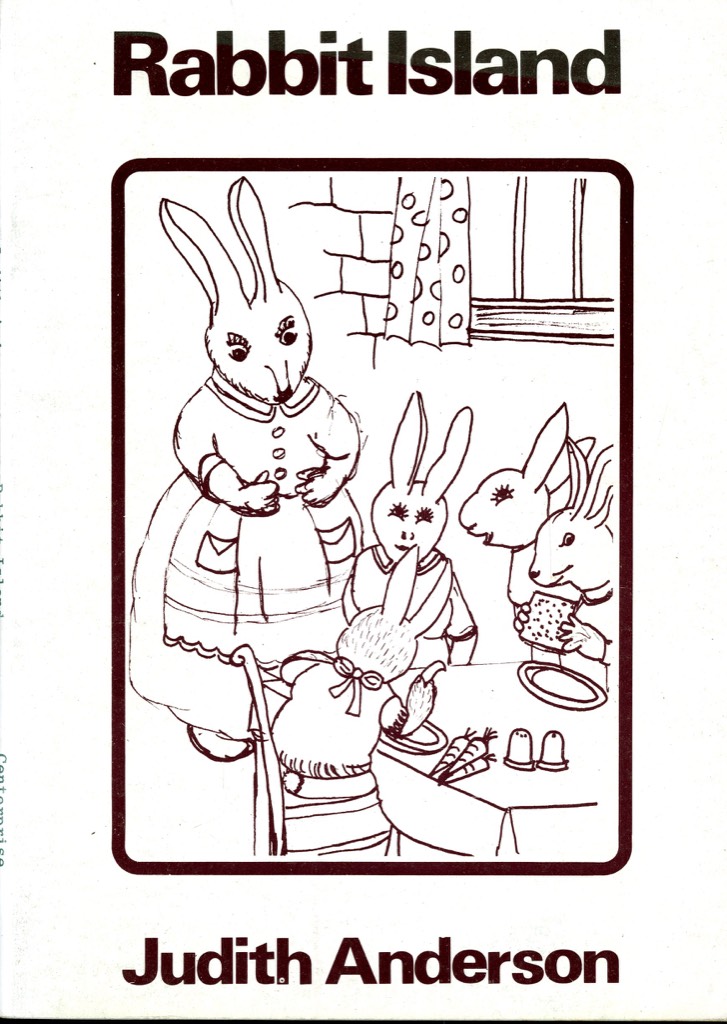