'FILE 37
(based on a report in New Society, April 1979)
Haynes, William
Age 68
Cause: lobar pneumonia
Day of death unknown
No friend and no relation
Could be found
Was buried
By the Social Services Department
Possessions
(Cleared from his
Delapidated home):
One bed with broken springs
A table
A chair
A small cupboard
£2.76 in cash
A rent book
A pension book
A union card
Two gas bills
Four boxes full
Of library books
A few letters'

'This poem about clearing an old man’s home after his death encapsulates Siege’s resistance to the bureaucratised way our society behaves towards old people. The old man was hard up and suffered heart-breaking isolation. He had a pauper’s burial, reduced to a Social Services file: No 37.

But Siege’s poem also reminds us of this man when younger. He had been employed: he left a union card, a small detail which reveals that he had once been a part of a collective organisation, and had left ‘four boxes full of library books’ (rather a lot!), a sign of his interest in ideas.

Unfortunately, almost 40 years after Siege condemned the inhumanity towards old people, poverty and isolation in old age are now if anything more commonplace.

'File 37’ was read at the ceremony I organised celebrating the placing of the plaque to Siege and Lotte on their house, 22 Gore road, Hackney, in 2008.' 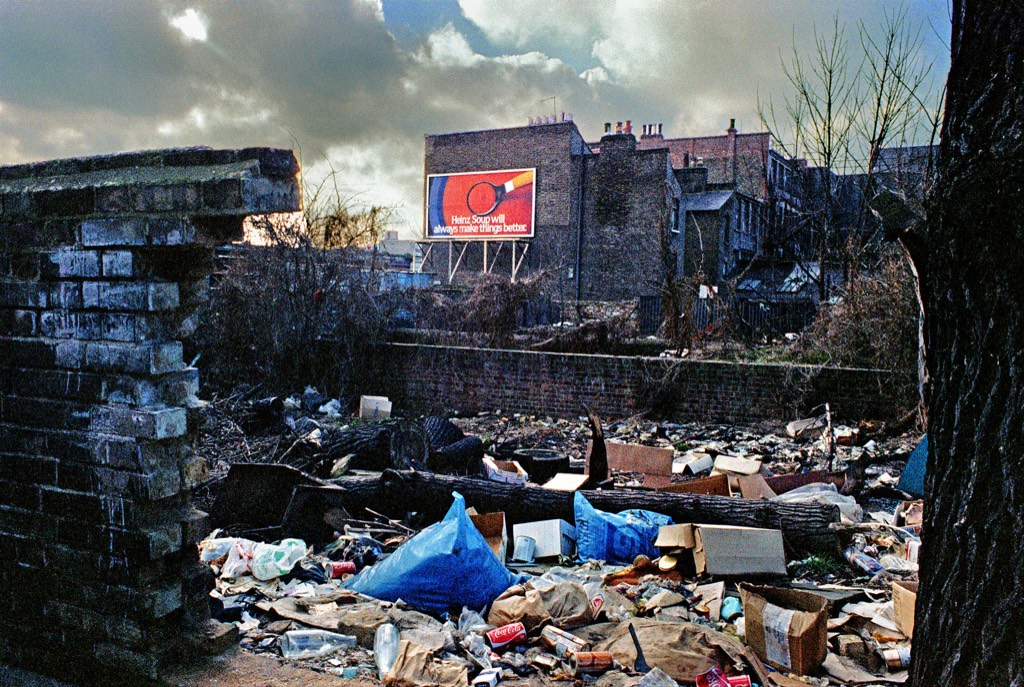