The original 43 Group, established in 1946, were Jewish ex-servicemen and women dedicated to routing out the post-war fascist revival. Swiftly they accumulated gentile supporters. In November 1948, James Cotter, an Irish Catholic, and Doris Kay, his Jewish girlfriend, agreed to infiltrate Oswald Mosley’s movement on behalf of the 43 Group. As undercover spies, Cotter and Kay attended fascist book clubs (there was one on 91 Lordship Road) and won Mosley's confidence. They were able to provide comprehensive details of many outdoor meetings planned by the fascists, so the 43 Group commandos could ambush them. Centerprise published Cotter's reports as part of The 43 Group book:

'On the inside we learned that there was no fascist ‘type.’ We met clerks, solicitors and undergraduates. There were army officers, very often discredited but still retaining their love of the army. There were unattached ladies of good families and uncertain age who spoke fanatically of past glories when Germany was a world power. A fascist could be anyone, but they all had one thing in common: failure. They were men and women who had failed to make the grade.

The most dangerous were the secret fascists, those who worked underground. To my horror, there were quite a number of London school teachers in these fascist groups and book clubs. They never attended public meetings for obvious reasons, but they were able to do useful work by talking of ‘that chap Mosley’ in sympathetic terms to people who would refute any suggestions of taking part in a discussion about fascism. But of course their greatest use was to corrupt and contaminate the children they were meant to teach. 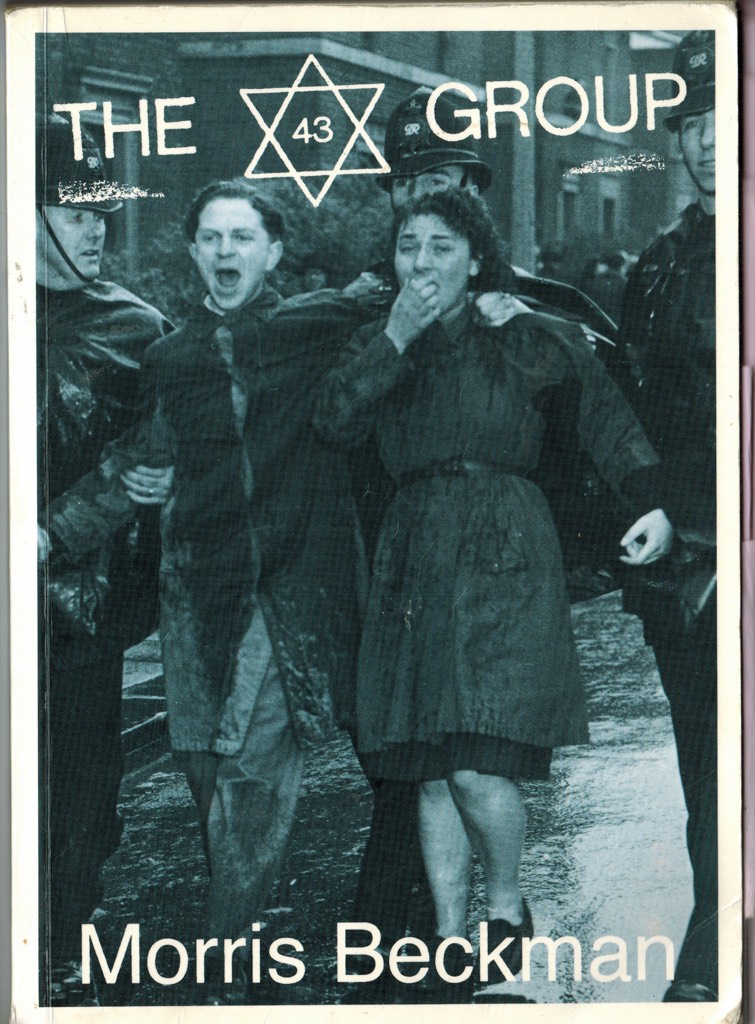